Under SpaceX, Dogecoin prepares for a Mission to the Moon 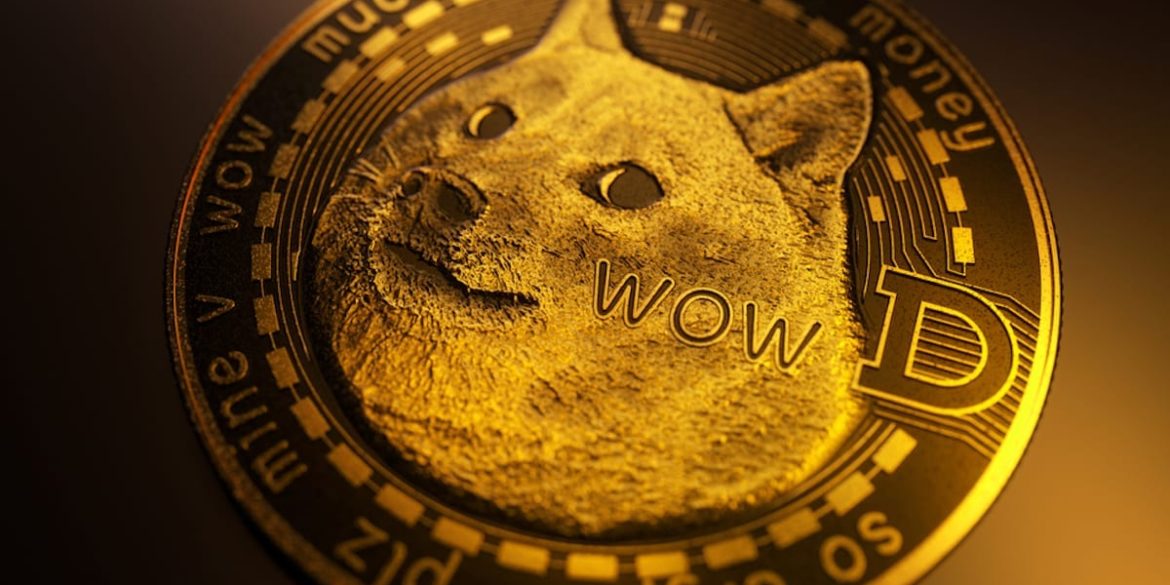 In the internet meme equivalent of a rags to riches story, Dogecoin – the cryptocurrency first invented as a joke and later championed by Elon Musk – will be the currency of choice that will fund an upcoming satellite launch.

Under Musk, SpaceX is now accepting Dogecoin as tender – and the company will be paid exclusively in the digital currency to launch a satellite dubbed DOGE-1 to the moon.

DOGE 1, intended as a research satellite, is intended to acquire lunar-spatial intelligence data using its onboard sensor array.

The satellite will be funded by Geometric Energy Corporation with an expected launch window within the first quarter of 2022.

In a press release, Geometric Energy’s Chief Executive Officer Samuel Reid quipped that “Having officially transacted with DOGE for a deal of this magnitude, Geometric Energy Corporation and SpaceX have solidified DOGE as a unit of account for lunar business in the space sector”.

SpaceX Vice President of Commercial Sales Tom Ochinero added that “This mission will demonstrate the application of cryptocurrency beyond Earth orbit and set the foundation for interplanetary commerce”.

Notably, Tesla – another company owned by Elon Musk – began accepting Bitcoin as tender for its electric vehicles earlier this year.