A new Battlefield mobile game is launching next year 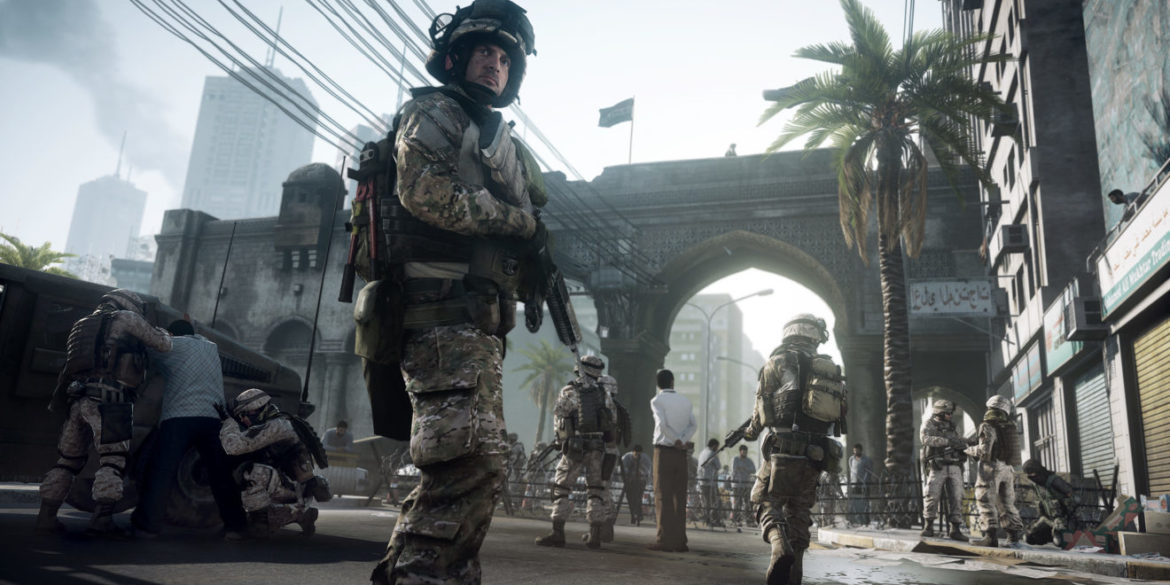 Premium mobile games have become commonplace. EA has noticed that the likes of Fortnite, Call of Duty: Mobile and PUBG Mobile are making millions of dollars (sometimes per day). It will launch a Battlefield Mobile game to take advantage of the lucrative mobile industry, set to launch sometime in 2022.

Read: PlayStation Plus service could soon include video streaming

The new standalone game, being developed completely independently from the upcoming Battlefield 6, will be made by Industrial Toys in partnership with legendary Battlefield developer DICE.

“Make no mistake, this is a standalone game,” Oskar Gabrielson, the general manager of DICE, said in a blog post. “A completely different game from the one we’re making for console and PC, designed specifically for the mobile platform. It’s being built from the ground up by iToys to make Battlefield-on-the-go a reality and you can expect a fully-fledged, skill-based experience.”

As mentioned, mobile shooters are extremely lucrative and some of the biggest game in the world, not just mobile. As an example, COD: Mobile racked up more than 100 million downloads in its first week after launching in 2019. PUBG Mobile has recently surpassed 1 billion downloads worldwide. And Fortnite is still one of the most popular mobile games.