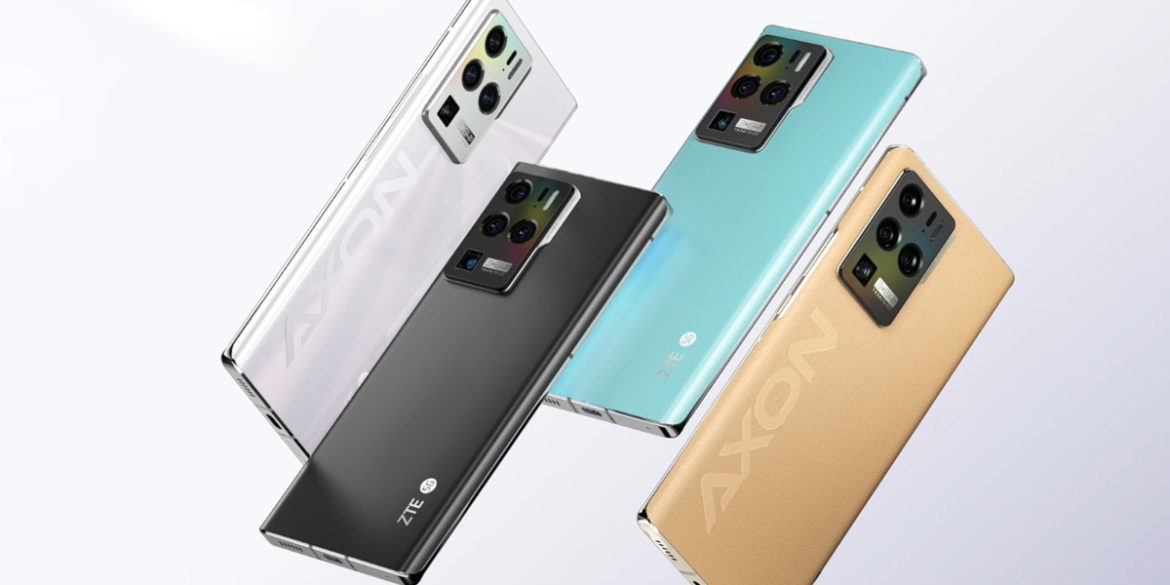 ZTE has launched the Axon 30 Ultra – alongside its lesser cousins the Axon 30 and Axon 30 Pro. It has four cameras on the back, including three 64MP lenses and a periscope telephoto camera.

Pricing and availability for the new flagship hasn’t yet been announced, but it is packing some serious hardware. It comes with the obligatory Qualcomm Snapdragon 888, with either 8GB or 12GB or RAM. It is capable of 66W fast charging of its 4,600mAh battery.

It has a large 6.7-inch OLED display it calls a “borderless, curved” panel that has a 95% screen-to-body ratio. It has HDR support and is capable of adaptive refresh rates of 60Hz, 90Hz, 120Hz, and 144Hz, which it varies depending on what you are viewing (to save battery life). The screen is covered with Gorilla Glass 5, which you’ll also find on the back. Unfortunately, for some, it is only a 1080p panel, although we would take the higher refresh rate over a higher resolution any day of the week.

Let’s talk about the massive camera bump and the lenses it houses. The ZTE Axon 30 Ultra has a 64MP main camera with f/1.6 aperture and optical image stabilisation (OIS). Then you have another 64MP with f/1.9 aperture (which doesn’t have OIS), which assists the device with focal length. The final 64MP camera is an ultra-wide shooter with f/2.2 aperture. It then also comes with an 8MP periscope-style camera with OIS that has up to 5x optical zoom and 10x hybrid zoom.

The combination of lenses could prove very capable, although that remains to be tested. Combined it means the ZTE Axon 30 Ultra has a focal length range of 13mm to 123mm. The only smartphone camera that can best that at the moment is the Samsung Galaxy S21 Ultra. The device is also capable of video recording up to 8K.