TCL folds and rolls with a new, bendy smartphone/tablet hybrid 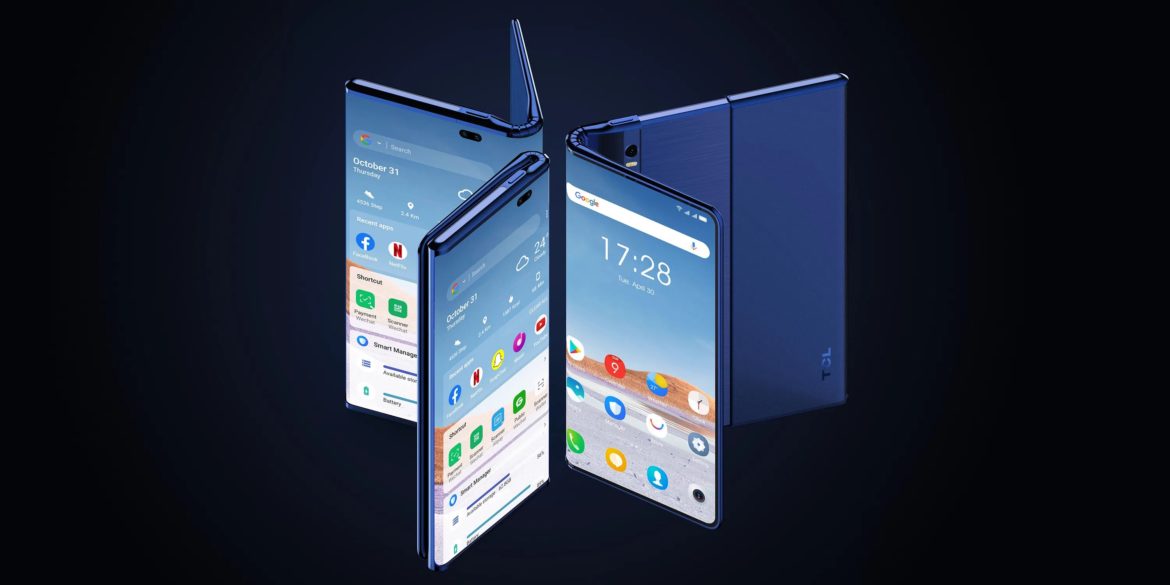 While several device manufacturers have deigned fit to tease us with a number of foldable smartphone concepts, TCL Communications have elected to up the ante with a new foldable and rollable device that can transition from a 6.8″ handset to a 10″ tablet.

Dubbed the ‘Fold n Roll’, the device leverage’s TCL’s ‘Dragonhinge’ technology and introduces an extendable display. The concept introduces the idea that between the handset and tablet mode, users can also opt to use the device as an 8.8 phablet.

Whether the Fold n Roll will have any commercial application is anyone’s guess, however – the company has publicly stated that the device is intended to represent a concept and that the brand is still ‘exploring the technical specifications’.

Given that LG (the maker of a similar rollable smartphone concept) has elected to abandon its mobile venture altogether, it would seem the doors are wide open for TCL to enter the fray alongside heavyweights such as Samsung and Huawei.

By Theunis Jansen van Rensburg
In GadgetsPopularSamsung
4 days ago

What are your thoughts? Would you have any use for the Fold n Roll? Let us know in the comments below.