South African Tourism to partner with Netflix to showcase the country 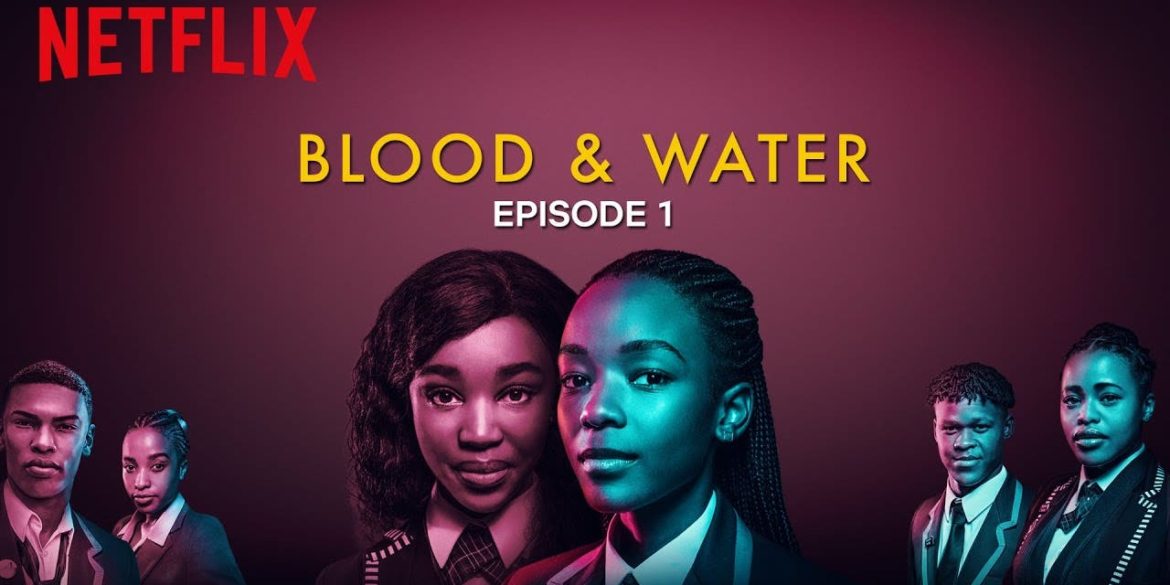 In a bid to help the tourism industry recover, South African Tourism has agreed to explore “joint opportunities” with Netflix that will “benefit both organisations to showcase stories made in South Africa” to the rest of the world. “The agreement will allow for exploration and collaboration on projects both in South Africa and in key source markets that drive international arrivals to the country,” the companies said in a statement on Monday.

Netflix has already released several movies and series made by and starring South Africans that tell unique stories in the country. The documentary series My Octopus Teacher went viral all around the world. Our comedians have also received the Netflix stand-up treatment with the likes of Trevor Noah and Loyiso Gola releasing new shows on the streaming platform.

Other original local series and movies on the platform include Queen Sono, Blood & Water, How To Ruin Christmas: The Wedding, Kings of Joburg, Seriously Single, Catching Feelings, Santana, Baby Mamas, and Keeping Up With the Kandasamys.

“The partnership will explore various opportunities and initiatives that will go towards showcasing South Africa, not only to South African audiences but also to global subscribers to Netflix,” the joint statement said. Details on planned projects will only be announced at a later stage.

“As we continue to lure the world to our beautiful country in these trying times, we have to look at non-traditional tourism partnerships as a source of driving arrivals,” said SA Tourism CEO Sisa Ntshona in the statement. “Netflix reaches millions of eyeballs globally, and by working closely with Netflix, we are able to latch onto a massive opportunity to influence the audience to think more closely about South Africa and thus convincing them to visit our country.”

Have you enjoyed any of the local content on Netflix? Let us know in the comments below.