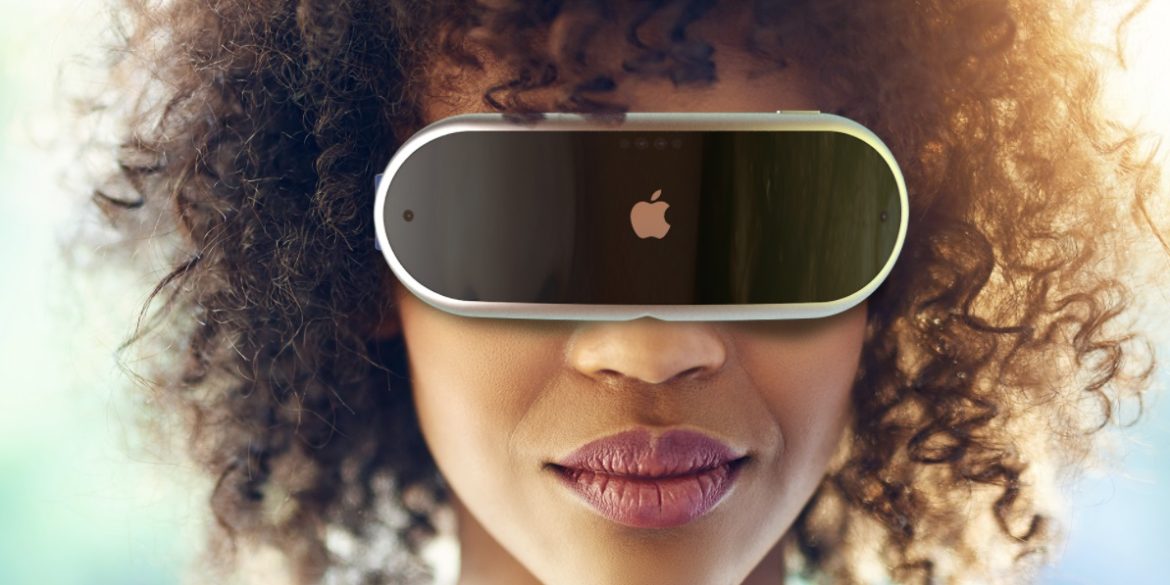 Apple has been rumoured to be developing a set of augmented reality (or mixed reality, as the Cupertino titan prefers to call it) for several years now – and a surprising report has revealed that while the headset could pack in some powerful tech, the end product might be lighter than we all expected.

According to acclaimed analyst Ming-Chi Kuo, Apple’s mixed reality headset will reportedly weigh less than an iPhone 12, and could only weigh in at less than 150 grams. That’s despite the headset carrying a reported 15 camera modules, eye-tracking technology, a micro-LED display and supporting an 8K resoluton.

Weight is an important factor when developing a headset, as lighter units place less stress on a user’s face. Comparatively, Microsoft’s HoloLens 2 headset weighs in a 566 grams.

Apple will, apparently, launch the product with hybrid ultra-short focal length lenses that are lighter than their standard couterparts and are made of plastic instead of glass.

While Apple’s headset might be a lightweight, its price tag certaintly won’t be. Kuo has previously offered an expectation that the product could retail for more than $1,000 USD.