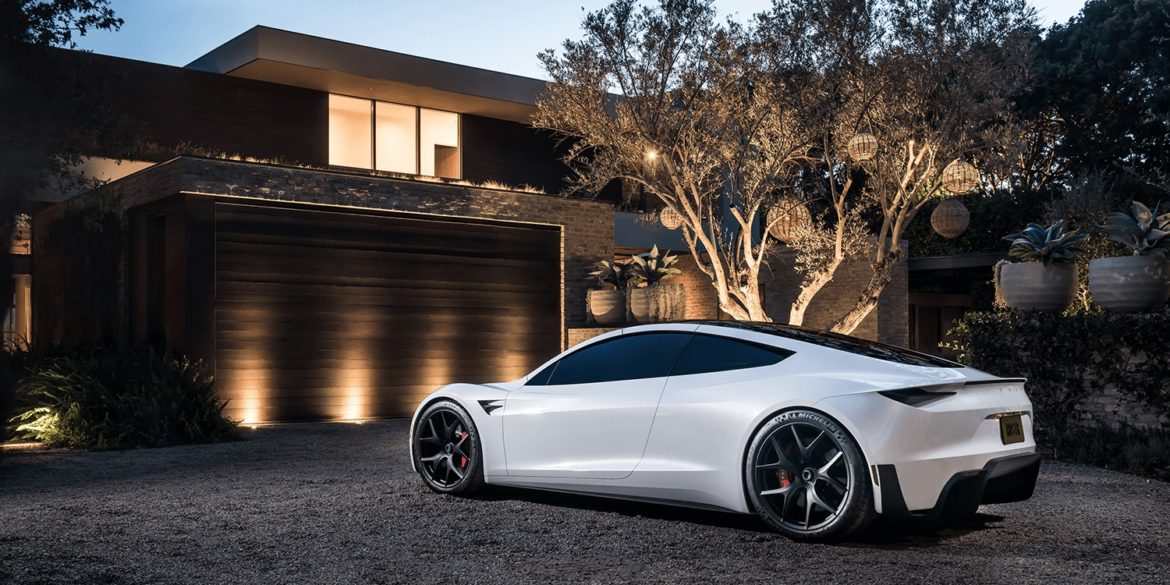 The first car Tesla ever built was the original Tesla Roadster, with deliveries starting in February 2008. It was the testbed for the Tesla business model, solely focused on electric cars. Technology has moved swiftly in the space and Tesla sells the most electric cars in the world (by a landslide). The new Tesla Roadster is set to break all electric vehicle records when it eventually launches, but we aren’t expecting it on roads until 2022.

Read: The bonkers Tesla Roadster will go into production in 2022

In this week’s Tech Tuesday segment on Smile 90.4FM we discuss the exciting Tesla Roadster and how Toyota plans to challenge with new battery technology. Listen down below.