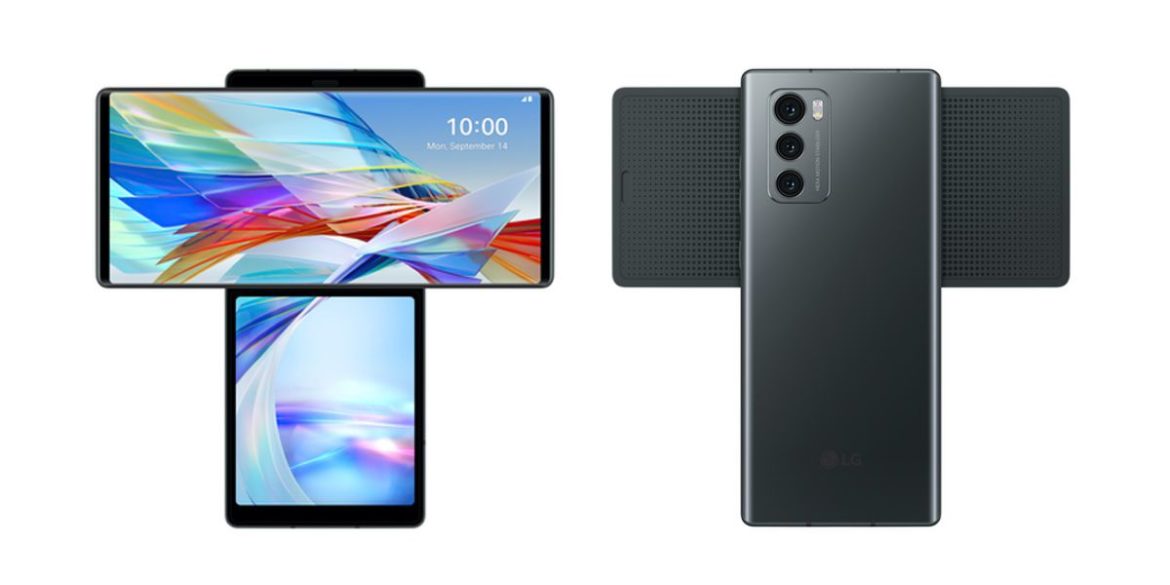 It’s little secret that LG has faced an uphill battle in carving out the same market relevance and impact as its other competitors have, and now a new report from The Korea Herald reports that the firm may be reconsidering its presence in the mobile market entirely.

In an address, LG CEO Kwon Bong-Seok cautioned that “Since the competition in the global market for mobile devices is getting fiercer, it is about time for LG to make a cold judgment and the best choice. The company is considering all possible measures, including sale, withdrawal and downsizing of the smartphone business.“

The CEO confirmed that while all staff would be retained and potentially deployed elsewhere, the firm is now fighting to maintain its global market share – estimated to be just two percent.

Bong-Seok was appointed to turn the firm’s mobile business around exactly one year ago. While the firm has endeavoured to introduce interesting new designs such as the swivelling LG Wing, the company hasn’t garnered significantly more traction in that space of time.

The decision would likely see the end of its rollable smartphone concepts as well, though it remains to be seen as to whether the firm might attempt to transition some of its technologies to its television or display products

By Theunis Jansen van Rensburg
In GadgetsGoogleTechnologyWear OS
3 days ago

The South Korean firm is reportedly also set to consider ending its production of LCD panels, which it has previously supplied to Apple.

What are your thoughts? Would you be sad to see LG leave the global smartphone market? Let us know in the comments below.