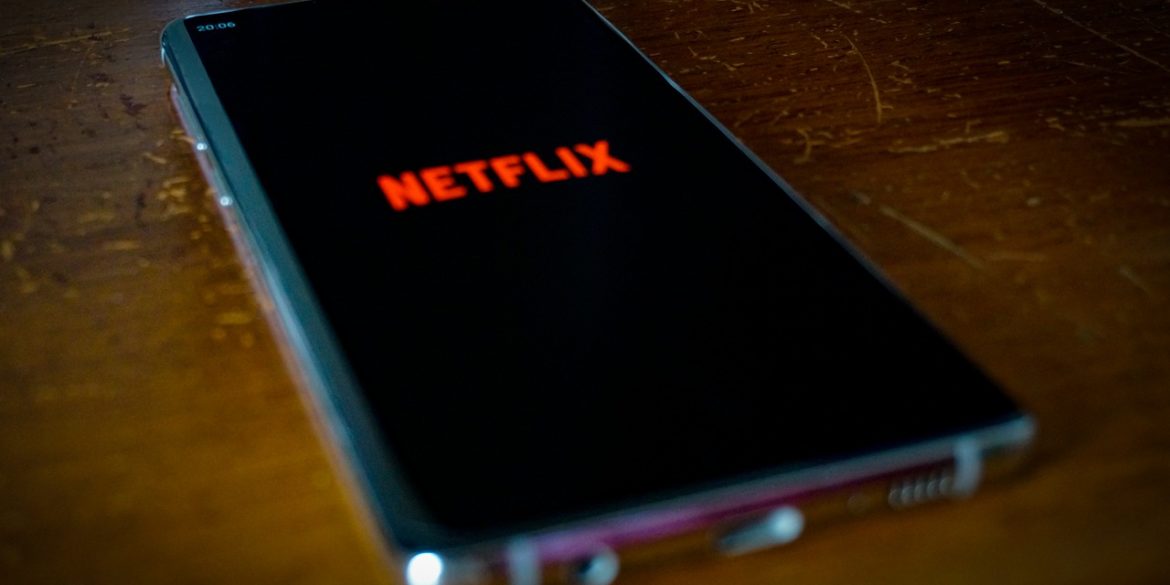 The new year is officially in full flow and with it new content is abound none more so than from streaming giant, Netflix. If you were still sitting there twiddling your thumbs waiting in anticipation to find out what you can look forward to from the channel then, well, don’t because we have you covered, at least on the movies front.

The great news is Netflix is kicking off 2021 on a super note and with a bang 🎉 with their line-up this year set to surprise and delight all of us (cinephiles) across the globe with films from Award winning filmmakers, including Jane Campion (The Power of the Dog), Paolo Sorrentino (The Hand of God) and Adam McKay (Don’t Look Up).

That’s just the start with more films filled with more of the things we all love set to hit our small screens – zombies (Army of the Dead), cowboys (The Harder They Fall, Concrete Cowboy), and high school romance (including the culmination of the To All the Boys and The Kissing Booth trilogies). Netflix is also set to re-introduce all of us to teen screams (Fear Street trilogy, There’s Someone Inside Your House), turning fan favorite books into films (The Woman in the Window, Munich, The Last Letter from Your Lover), bringing us more adrenaline-pumping blockbusters (Red Notice, Sweet Girl, Kate) and giving our families a reason to say YES to watching films together (YES DAY,  Back to the Outback, Finding ‘Ohana).

By Theunis Jansen van Rensburg
In AndroidTechnology
13 hours ago

The films in store will also feature an equally impressive list of filmmakers such as Zack Snyder, Nora Fingscheidt, Joe Wright, Antoine Fuqua, Shawn Levy, Robert Pulcini and Shari Springer Berman and the directorial debuts from Halle Berry and Lin-Manuel Miranda. And if the above wasn’t enough to get you all excited then perhaps the below will do the trick…

For real now, how about that? We are more than here for this and can’t wait!