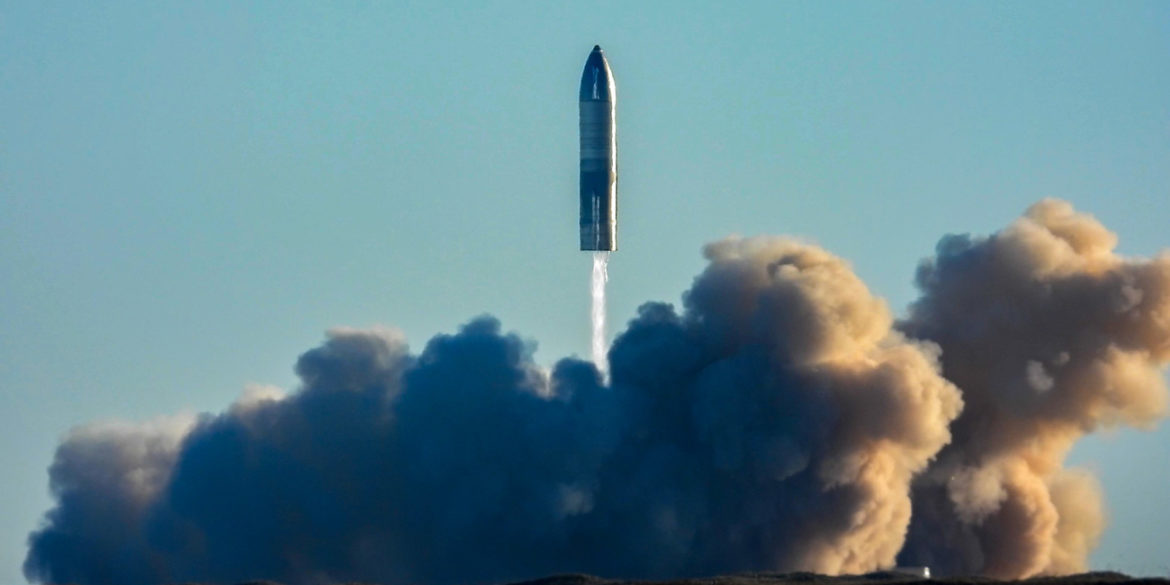 The latest ambitious target SpaceX has set itself is to get Starship off the ground in record time. It moved swiftly from static fire tests, to low altitude tests and now to high altitude flight tests. This week’s high altitude test of the Starship SN8 prototype started very well and ended in disaster.

Read: So what did South Africans watch on Netflix this year?

The SpaceX Starship had a successful launch and rose to 12.5km in the air. Then it did a “landing flip maneuver” (which some have started referring to as the “belly flop”) and found its way back to the landing area without problem. Unfortunately, the spacecraft didn’t slow down as it should and hit the ground at a high velocity, exploding in a massive fireball.

Elon Musk wasn’t too perturbed by the result, though, saying that they still had the desired results from the test. “Fuel header tank pressure was low during landing burn, causing touchdown velocity to be high & RUD, but we got all the data we needed! Congrats SpaceX team hell yeah!!” he tweeted.

By Thabiso Moloi
In AcquisitionsBusinessLGTechnology
3 hours ago

Space X has also said that the test was successful and will move on to the SN9 concept immediately, making the necessary tweaks to the design and software. See the full launch and subsequent crash in the video down below.