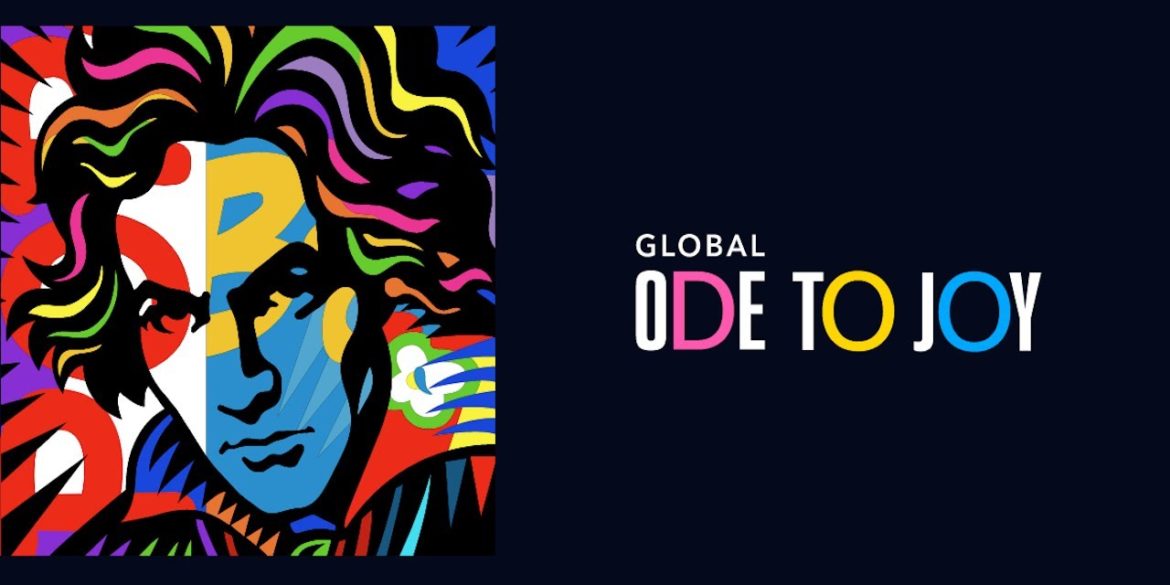 December 17th marks 250 years since Ludwig van Beethoven was born on the day in 1770. To celebrate the anniversary Google will be hosting a wide variety of experiences dedicated to the life of the great composer and his influence on music, classical and contemporary.

All this content can be accessed via the Google Arts & Culture app on your phone or online. The highlight of the celebration is a concert that you can also access through YouTube.

Conductor Martin Aslop had planned a year-long concert series in 2020 to honour Beethoven, with a myriad of concerts highlighting some of the composer’s most important works. Of course, when the pandemic hit these plans of live concerts were scuppered. As we’ve seen in most industries, it was decided to move as much of it online. In fact, they then planned an online concert with ten orchestras for six continents around the world.

It serves as a fundraising effort, with sales of virtual tickets going towards Music for Relief, which is raising money to support musicians who are struggling financially through the pandemic.

Other experiences on the app include a telling of the story of George Bridgetower, a Black violin virtuoso to whom Beethoven originally dedicated his Violin Sonata No. 9 Sonata. The little-known story includes some dramatic turns, as the two were involved in a bar brawl, for example. There is also a modern take on Beethoven with a musical mashup between Beethoven and Beyonce.

Of the cross-continent concert, Google says:

“When the partnership between Beethoven House and Google was set up in late 2019, I was excited about the vast range of digital possibilities it offered to our ‘classical’ collection – with a virtual 360 tour through the newly renovated museum being a planned highlight. Then 2020 took a completely different route, and with it the course of the many live performances and events planned for the anniversary year – our planned Beethoven celebrations with audiences around the globe had suddenly become impossible.

I therefore am all the happier that today, two weeks to Beethoven’s 250th birthday, we can publish a digital resource to bring the composer and his legacy to fans around the world.”