Qualcomm launches its next flagship CPU, the Snapdragon 888 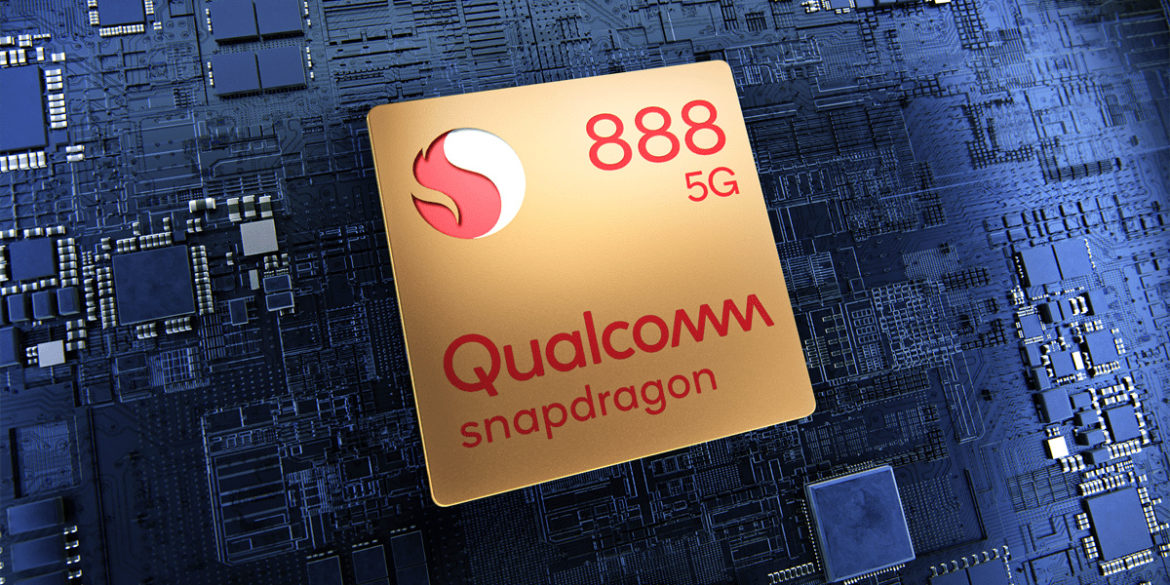 The year is drawing to a close, but the tech industry always has some nuggets to enjoy in December. For several years now it is Qualcomm’s major launch window for its newest range-topping CPU that we can expect in most flagships in the coming year. This week Qualcomm announced the new premium mobile chipset, the Snapdragon 888, which will first see the light of day in Xiaomi’s upcoming Mi 11 flagship.

Read: Advanced cancers could be treated with new stealth virus

According to Qualcomm, other smartphone manufacturers that have “provided their support for Snapdragon 888” include LG, OnePlus, Motorola, ASUS, Lenovo and Oppo. The company didn’t share a lot of technical information but the improvements we can expect in the Snapdragon 888, but mentioned that it uses a third-generation X60 5G modem and a sixth-generation AI engine.

It is the successor to the Snapdragon 865, which powered most Android flagship devices in 2020. It is the first time in years that they have strayed from their incremental naming conventions on flagship chipsets – mostly due to the significance of the number 888 in China. It symbolises great fortune and the number is considered particularly lucky, and may command a premium on products because of it.

By Theunis Jansen van Rensburg
In GadgetsPopularSamsung
1 day ago

A major focal point for Qualcomm in the new chipset was gaming performance of the platform. It features the third generation of its Elite Gaming platform, which delivers its “most significant upgrade in Qualcomm Adreno GPU performance.”

Qualcomm added that the Snapdragon 888 “will triple down on the future of computational photography and transform smartphones into professional quality cameras.” It will be capable of photo capture at 2.7 gigapixels per second, the company said, which should translate to 120 photos that are 12-megapixels sharp per second. This is more than a third faster than the current Snapdragon 865.