Details around the LG WING smartphone in SA 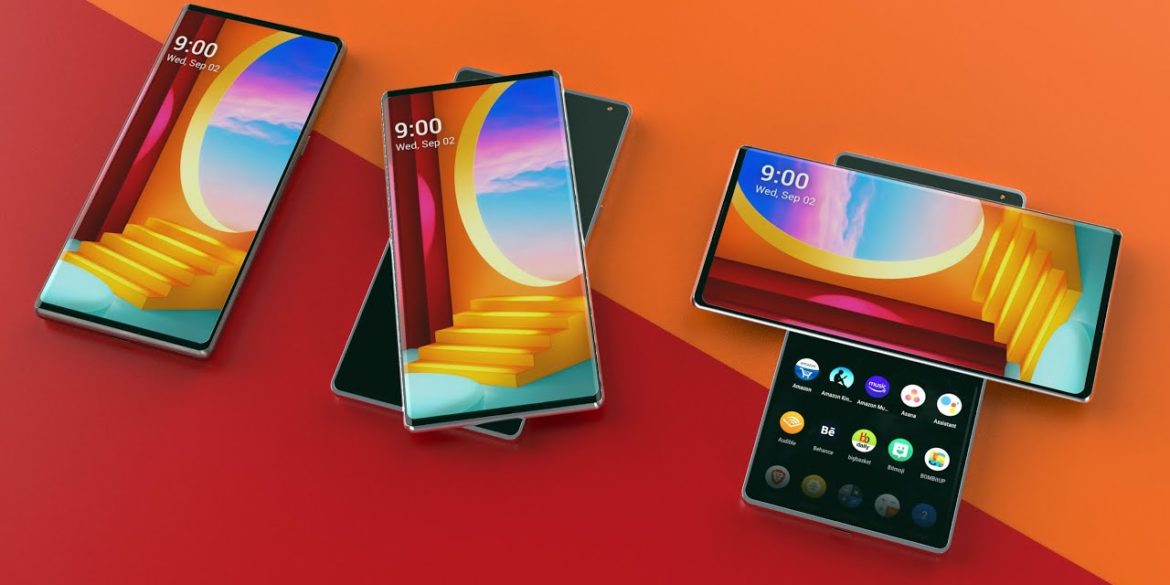 We first saw the LG WING smartphone last month during a global announcement but is it going to make it to our shores? The simple answer is yes and the device has been slated for a November (next month) release. There’s no doubt it will transform our general concepts around smartphones and how we use them, it’s definitely unique.

The LG WING’s most remarkable feature is evidently its second swivel screen, and when paired with its ground-breaking camera specs, it will be an enticing prospect for tech fans, content creators, and anyone who wants a smartphone that not only offers more but is unique.

‘Described as the most transformative smartphone ever, the LG WING allows you to seamlessly switch between either Basic Mode or Swivel Mode, which reveals a hidden second screen. This screen unlocks an entirely new and truly different experience for users. Simply swivel the entire front of the phone 90˚ to reveal the 3.9″ second screen that doubles as a grip when the main screen is in landscape mode.’

Its cinematic 21:9 view coupled with a 6.8″ flawless POLED FullVision display makes for a perfect companion to immerse yourself in all kinds of rich media. On the other hand, the 3.9″ second screen takes whatever you’re viewing at the time to an entirely different level. With no selfie camera in the way either, you are guaranteed to experience edge-to-edge entertainment like never before.

‘The swivel screen also makes the WING a multi-viewing and multitasking machine, with a new level of intuitiveness.’ This will enable you to choose whether you want multiple applications open at the same time, or one application displayed across both screens. The device will also allow you to message friends, check notifications, go-shopping or do whatever – all without closing or minimising any apps.

From a camera point of view, the LG WING includes some interesting features such as the Gimbal Motion Camera, Dual Recording, and more, that enable you to record and share every moment in crystal-clear detail. It comes with three rear cameras – a 64MP Ultra High Resolution OIS Wide captures vivid detail, a 12MP Ultra Wide Gimbal Motion Camera keeps everything nice and smooth, and a 13MP Ultra Wide fits the whole scene in a single shot.

It doesn’t end there as there’s also a 32MP Pop-Up Camera that rises up into action when you hit selfie mode. ‘Dual Recording means you can shoot footage with the front and rear camera, capturing double the amount of video footage, which you can either save together as one video or separately.’

The question you are probably asking yourself though is, what is the Gimbal Motion Camera feature exactly? Well, according to LG it’s a world first in a smartphone that turns the LG WING’s Second Screen into a convenient grip … yes you read that correctly. It provides the stability needed to capture clearer shots and smooth video footage in horizontal mode with one hand. This ensures less shaky and blurry video quality leaving you with smoother, more professional-looking moments.

There’s plenty more the device has to offer and to view all of that check here. The WING 5G will set you back R19 999 (confirmed RRP) and will be available from MTN on 1 November 2020, Vodacom 7 November 2020, and Cell C in mid-November.