Apple will let you pre-order apps six months before launch 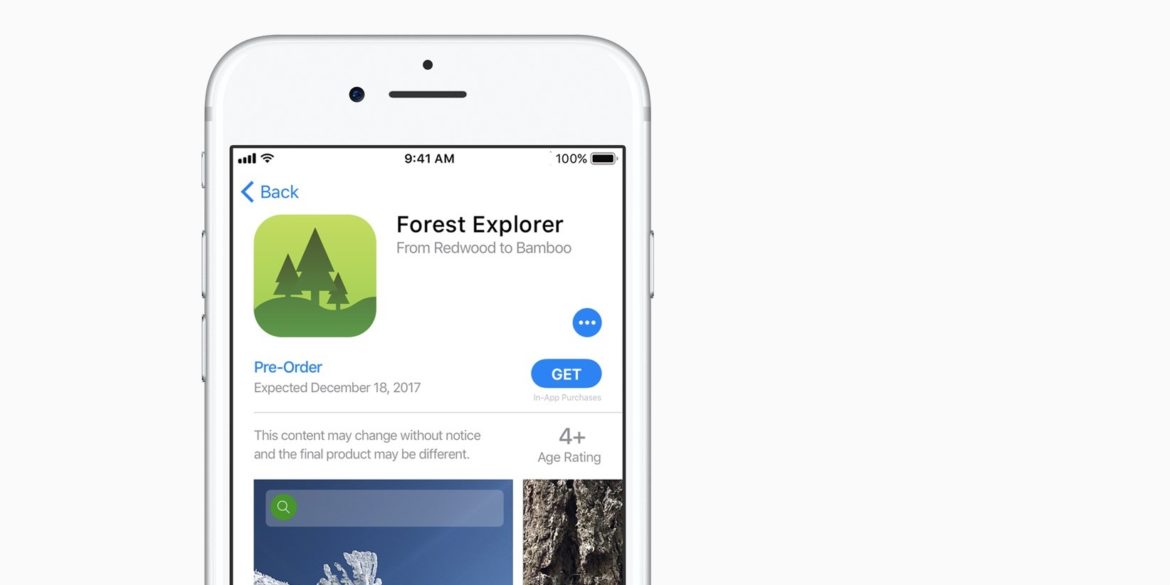 Apple’s policies around the App Store are changing significantly and have amended its policy for pre-orders of apps. Its new update allows developers to offer their apps for sale up to six months before its officially released.

In its App Store developer portal, the company announced that developers can “let customers pre-order [their] app up to 180 days before it’s released for download.” This allows for more opportunities for developers to market and hype their upcoming apps in the App Store directly as well, helping “build excitement” to increase ultimate sales.

According to Apple, developers van take advantage of this new policy whether the app is a free or a paid app. Unlike pre-orders in the gaming industry, for example, customers won’t fork out any money for the upcoming app until it is launched. There is also a simple cancellation policy in place, which won’t cost the customer anything. When the apps roll out, customers will get a notification that their purchase will automatically be installed on their devices within 24 hours.

This isn’t the first time Apple is offering pre-orders on apps, of course. Back in 2017 they made it available on iOS, macOS and tvOS devices. It was a 90 day period pre-order – and the extended period of the new policy gives the customers more flexibility while giving the developers an early indication of whether their idea is creating interesting.

According to Apple, “new apps that have never been published on the App Store are eligible for pre-order. Apps currently on the App Store that you’d like to offer in additional countries or regions, or as a new universal purchase (for example, a new tvOS app that’s added to the app record of an existing iOS app) are not eligible.”