What is Chromecast with Google TV? 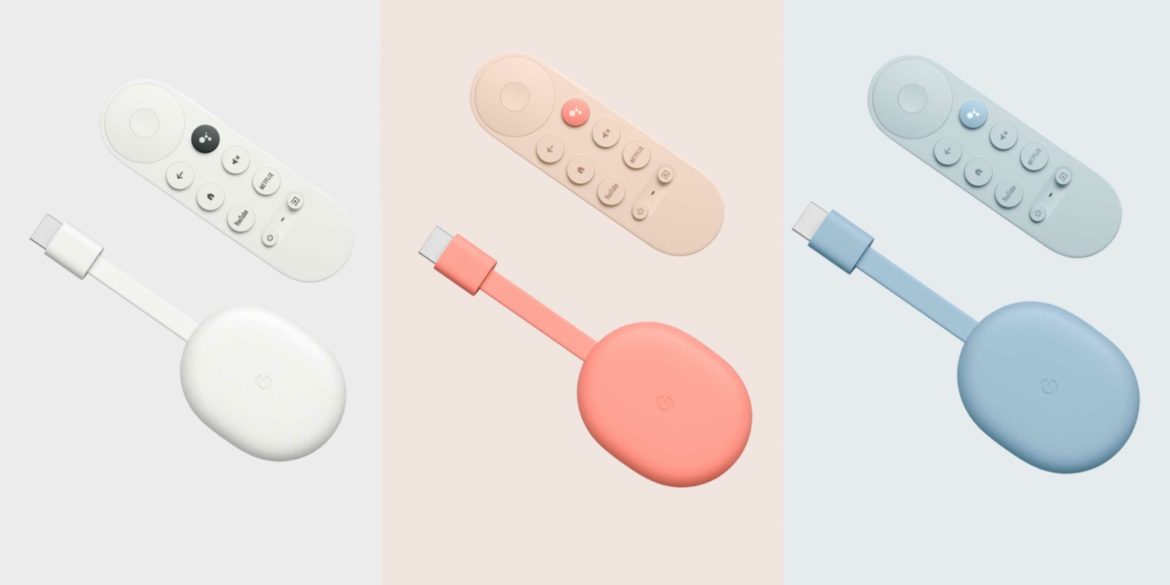 The Chromecast has been around since 2013, aiming to make any TV smart by plugging into the HDMI port and delivering a range of connected features. Chromecast Ultra, launched in 2016, and Chromecast third-gen, launched in 2018, was a new spin on the same idea: make your TV smart and connected. The newly launched Chromecast with Google TV changes up the regular formula and makes a massive change to Google’s TV offering.

Expected to be available in stores anytime from mid-October, the Chromecast with Google TV costs $50. It looks very similar to previous models, but is quite different. It still connects to your TV via HDMI, and needs to be supplied power via a USB socket on the device.

As with previous devices, you connect it to a WiFi network, although there will will be an accessory power supply that will integerate an Ethernet port for connection to a wired network. This is where the similarities end, however.

This time around there is an addition of a standalone remote control. Powered by AAA batteries, it allows you to control set-top box features like running Netflix, YouTube or Google Assistant directly from the Chromecast. It has shortcut buttons for the aforementioned, other regular buttons like home and back for navigation, as well as a directional scroll controller at the top of the remote.

The new Chromecast with Google TV is no longer just a link between your TV and online content, relying on a separate device to control it (like your phone or a laptop). This can still be done, of course, but you no longer need to cast something from another device.

The tech giant has referred to Google TV as a new entertainment experience. It doesn’t replace Android TV, rather serving as a new user interface of the platform. Importantly, it means you have something to control and navigate, with access to recommendations for your content, the ability to resume shows you were watching and bookmarking things you want to watch later. Google says that it will help you discover content across all your services, based on what you watch.

The Chromecast with Google TV supports 4K HDR content at up to 60fps, including Dolby Vision and Dolby Atmos. The apps and services will reflect those supported by Android TV, so you’ll find all the big streaming services and catch-up TV offered.