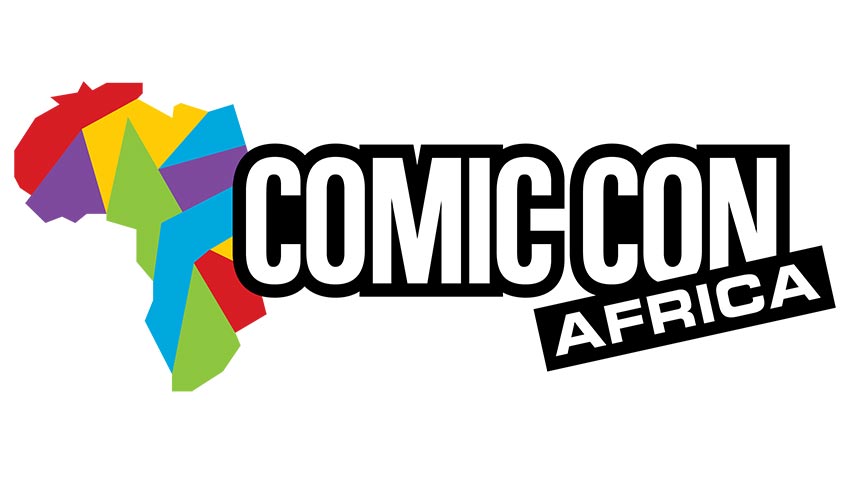 Recall when we made mention that this year’s Comic Con Africa is going ahead but with a twist? Well nothing has changed and it’s all set for tomorrow. Coming to us online this time around, like most other events this year, Comic Con Africa has a confirmed (almost) 6,000 registered fans all set to head on over to the event site in what is set to be one of the largest online pop culture festivals on our continent!

The event organisers have confirmed the creation of a unique hub as part of proceedings. The hub will be the epicentre of all things Pop Culture from this Heritage Day public holiday, Thursday 24 September, until Sunday 27 September 2020. The best part is this Con is entirely free to access … we can hear all geeks rejoicing right now.

‘Visitors who have already registered will be able to enter their log in details, which Comic Con Africa will send by email the evening before – giving registered fans an advance sneak peek. If anyone has not registered, they will be able to register once the Con opens at 10h00 on Thursday morning. Once signed in, the hub will open and visitors will find themselves in the Pop Culture galaxy especially created by Comic Con Africa. Much like the various halls at a physical convention, different planets will lead fans to different fandoms.’

The Main Stage is set to be hosted on YouTube and will feature a star studded cast from 14 films, series and entertainment celebrities. They include Tom Hopper from the Umbrella Academy, Jason David Frank AKA Tommy from the Mighty Morphin’ Power Rangers, Chandler Riggs who plays Carl in The Walking Dead, and Bret “The Hitman” Hart of WWE Fame, along with voice artists, Animetubers, and esports shoutcasters.

The announcement also confirmed that the Tabletop Gaming planet will boast tournaments, online games, panels and free-to-play games. ‘The amazing folks at Easy Gaming Group have hustled the largest prize pool for any Magic: The Gathering tournament in Africa to date and Dum Dum Die is hosting midnight Dungeons & Dragons games for After Dark, along with awesome prizes from Unplug Yourself.’

By Bryan Smith
In AndroidTechnology
6 days ago

The Exhibition Hall is already packed and loaded with almost 60 epic exhibitors all set to offer amazing weekend deals. ‘Comic Con Africa’s interactive Quiz Nights became a feature of lockdown, and over the Con there will be six quizzes from Pokémon to Comedy Central and DC. There are hot prizes up for grabs so get in on a quiz in your favourite fandom and take home the coveted top prizes.’

There’s of course plenty more to expect including classic Cosplay (no Con would be complete without it) and much more. To find out more details then be sure to check on the official event site, which if you missed it at the start, you can locate here.