This is what the PlayStation 5 will cost in South Africa 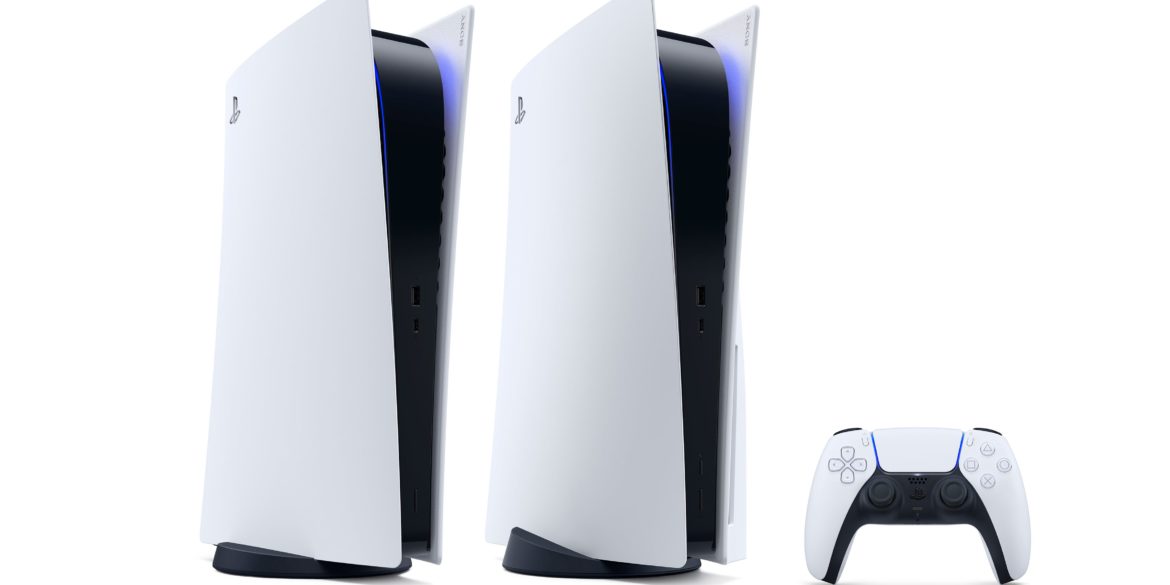 Read: The LG Wing is a twisty take on dual-screen phones

The company has also revealed the pricing for all the accessories that will be available alongside the PlayStation 5 on launch day. These include:

Unlike with the Xbox consoles, there is no technical difference between the PS5 and PS5 Digital Edition, with the latter simply foregoing the disc drive. Decreasing the price by R2,000 for the same specs and performance and only removing the disc drive is a clear indication from Sony that the Digital Edition is the one they expect to drive sales (as the Xbox Series S will be the high volume console for Microsoft).

Some of the new games Sony have announced that will be available on the 19th of November include:

The pre-orders for the new console have gone online, but Sony saw a rush of demand as has had some problems delivering. Sony has apologized for botched PS5 pre-orders, noting that the process “could have been a lot smoother.” It promised that more consoles would be available to pre-order in the “next few days,” and that retailers would tell customers about when those extra units would be available.

Due to the global pandemic, Sony hasn’t been able to source enough parts and manufacturing processing to build more consoles, but they have promised this will be resolved before the consoles are launched.