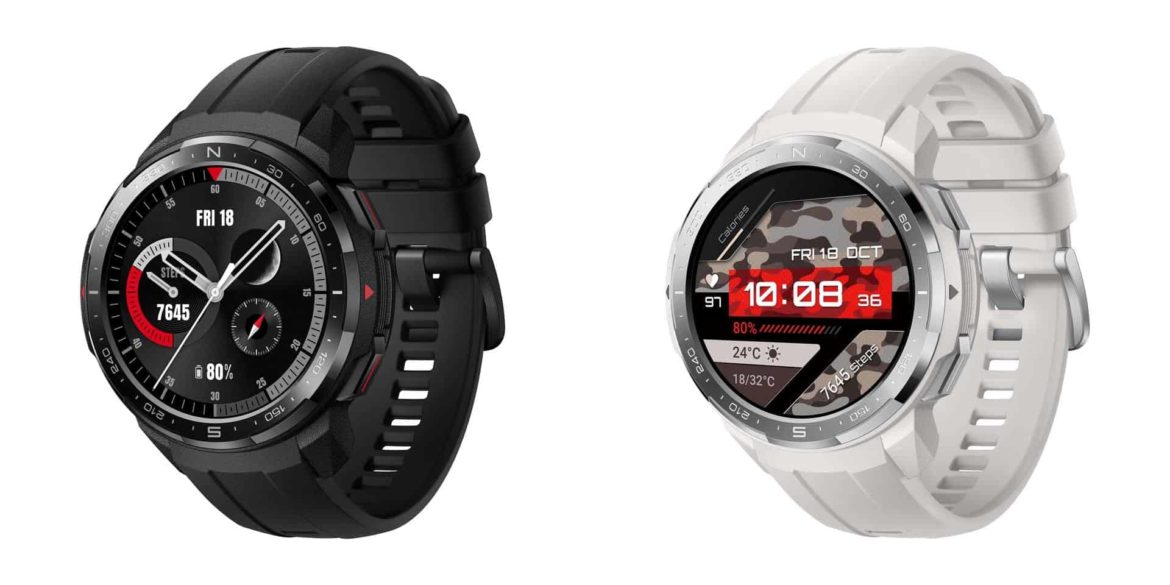 There are several niche classes of smartwatches that have emerged over the last several years. The rugged smartwatch has become very popular, especially among the very active and adventurous consumers. The Honor Watch GS Pro is such a device, and offers all the features you would need to live an active lifestyle.

The Honor Watch GS Pro has a 1.39-inch round AMOLED display, a stainless steel bezel and a polycarbonate body. As you can see, it has aggressive, chunky styling trying to appeal to those who spend a lot of time outdoors. It also comes with the rugged credentials that would justify such a purchase, with the company saying it’s passed 14 different tests for military specifications (810G) relating to water, shock and heat damage.

Perhaps the most exciting feature to potential buyers is the claimed battery life. According to Honor, a spin-off of Huawei, the Watch GS Pro has 25 days of battery life in normal mode. There is then an “outdoor workout mode” which can deliver 100 hours of battery life, which can be recharged in just two hours.

The watch offers 24/7 heart-rate tracking which, again, makes that battery life claim look even more impressive. There’s also a built-in SpO2 monitor for blood oxygenation monitoring as well as sleep and stress monitoring, not to mention live coaching for when you’re running. It also has enough storage for 500 songs to be stored onboard.

The Honor Watch GS Pro is available in three colours: Black, White and Camo Blue. It will bel launched in Europe on September 7th and follow in other markets in the months to come. It will cost €250, which should equate to around $300 in pricing outside of Europe.

Would you like such a rugged smartwatch? Let us know in the comments below.