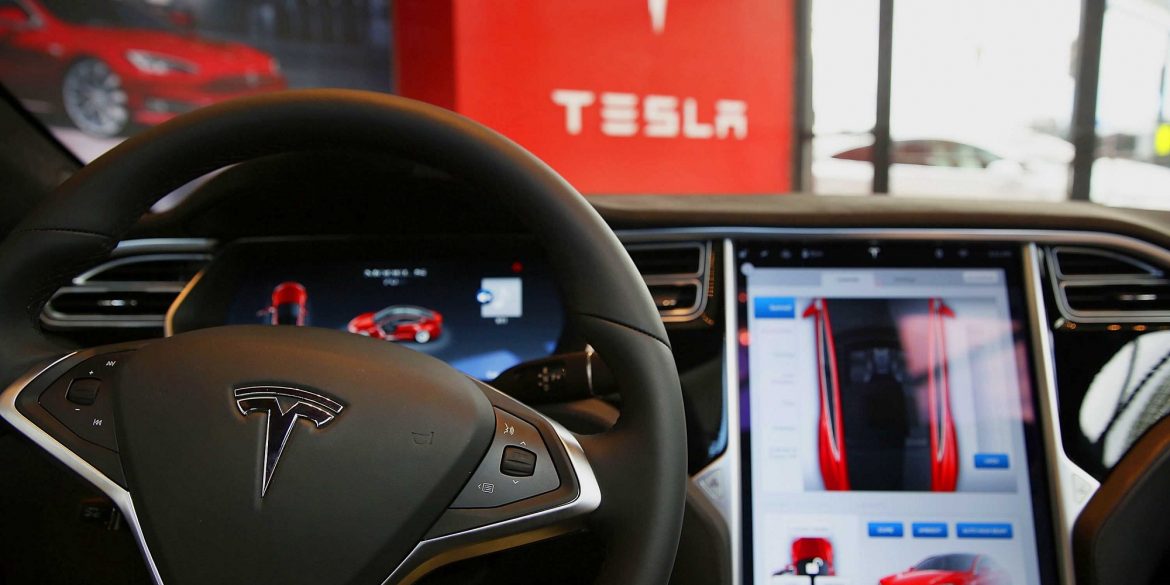 A major draw for any Tesla is the ability to get over-the-air software updates that can significantly change the car’s features. In a new update rolling out to users the vehicles’ Autopilot system will now be able to detect speed limit signs using their cameras.

According to reports, once the camera detects a speed limit alongside the road it will be displayed on the driver visualization in the car and used to set a speed limit warning. The software update will also add to the car’s traffic light and stop sign control features, giving you a short jingle or chime while waiting at a traffic light that turns green.

This comes after a big update back in April. While it only works on its newer cars, the update allowed them to see and respond to stop signs and traffic lights at some intersections. It was dubbed the “Traffic Light and Stop Sign Control” feature and was made available to vehicles with the “full self-driving” version of Autopilot. It allowed the cars to automatically stop for stop signs and traffic lights. The driver then needs to take action for the car to get going again.

The full Autopilot experience is quite an expensive optional extra on Tesla cars. It costs $7,000 at the moment, recently increased from $5,000 in a pricing change that saw the base price of Tesla’s cars decrease in turn.

Here are some of the important release notes from the software updates:

Xiaomi 80W superfast wireless charging is on the way

By Theunis Jansen van Rensburg
In BatteryGadgetsTechnologyXiaomi
6 days ago

“Speed Assist now leverages your car’s cameras to detect speed limit signs to improve the accuracy of speed limit data on local roads. Detected speed limit signs will be displayed in the driving visualization and used to set the associated Speed Limit Warning.”