Microsoft will try and buy TikTok with… Walmart? 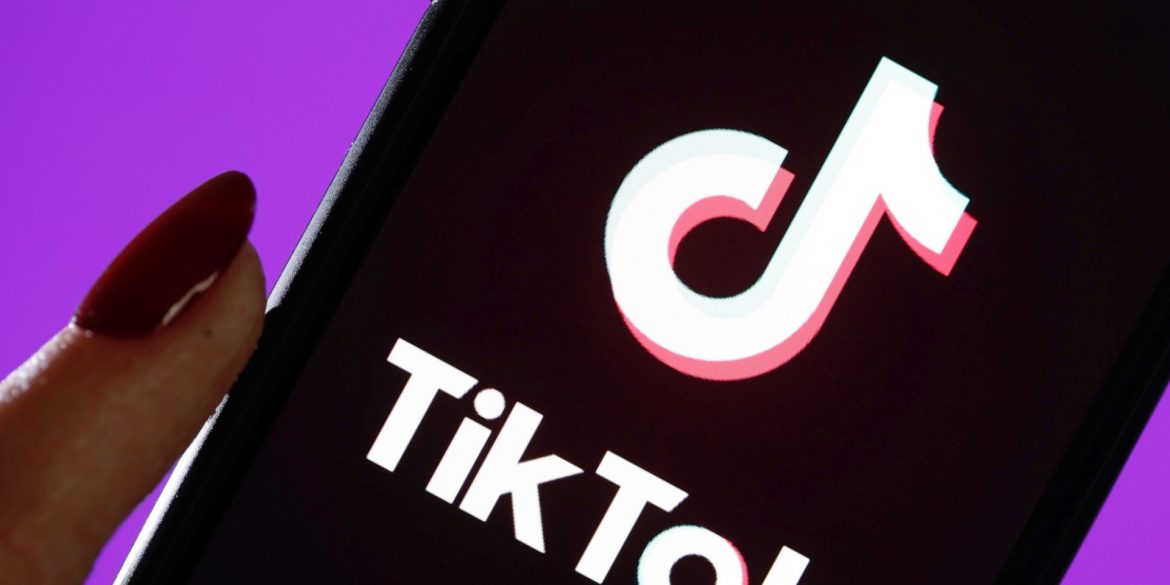 With the Trump ban looming, the US TikTok business doesn’t have a lot of time to decide how it will continue to do business in the US. In all likelihood it will need to sell off the US business, with Twitter and Microsoft stepping into the fray in recent weeks as options. It has now emerged that Microsoft will definitely make a bid for TikTok, in partnership with Walmart, which may seem strange at first.

According to reports, Walmart will partner with Microsoft in the bid for TikTok in order to provide a platform for digital sales on the social network.

“We believe a potential relationship with TikTok US in partnership with Microsoft could add this key functionality and provide Walmart with an important way for us to reach and serve omnichannel customers as well as grow our third-party marketplace and advertising businesses. We are confident that a Walmart and Microsoft partnership would meet both the expectations of US TikTok users while satisfying the concerns of US government regulators,” Walmart said in a statement.

TikTok is reportedly close to closing a deal. It will sell its American, Canadian, Australian and New Zealand businesses in the deal, and it touted to be valued somewhere between $20 billion and $30 billion. According to sources the final announcement will be made in the next couple of days.

The future of the short video content platform seems to be closer to safety then, but what that will look like once completed still remains to be seen. It is unclear if the new business would change its name, or make significant business model adjustments once the sale is complete. Presumably the South African version of the app will remain with the Chinese company that currently owns it, ByteDance.