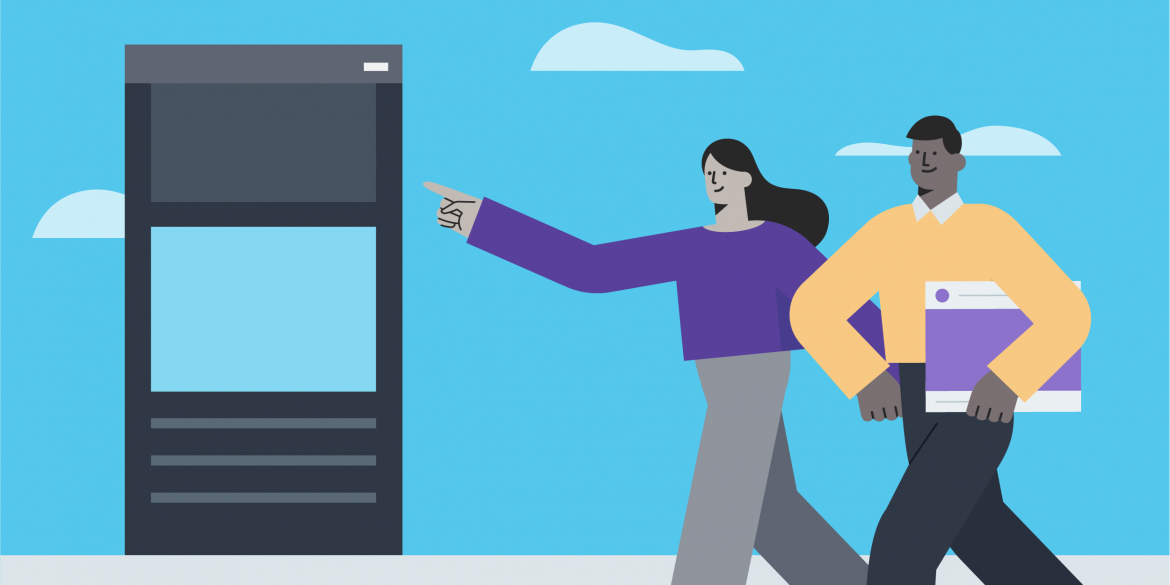 With the imminent release of iOS 14, Apple has introduced stricter privacy controls that will prevent its users from being targeted by online ad networks in a variety of ways. One particular change, which Facebook has warned will harm developers relying on app ad revenue, is the fact that going forward, developers will need to ask users permission to collect their device’s Identifier for Advertising (IDFA) tag – which Facebook’s Audience Network uses to deliver targeted ads to device owners.

As a result, Facebook has warned that many users may not bother to grant app permission to their IDFA tag – in turn meaning that developers may not be able to profit as widely from ads served within their apps as they have in the past.

In fact, Facebook’s numbers are grim. In a blog post, the social network outlined that “While it’s difficult to quantify the impact to publishers and developers at this point with so many unknowns, in testing we’ve seen more than a 50% drop in Audience Network publisher revenue when personalization was removed from mobile app ad install campaigns. In reality, the impact to Audience Network on iOS 14 may be much more”.

Furthermore, the company has outlined that Audience Network may have a limited shelf-life on iOS, and – due to its limited use case, the firm has elaborated that it “may not make sense to offer it (Audience Network) on iOS 14 in the future.”

The move will likely have a dramatic impact on both advertisers and everyday iOS users going forward, and is another demonstration of how Apple’s tight control of its ecosystem allows the company to create policies with huge ramifications.

For iOS users, the future may be a brighter one as in-app ads that rely on Facebook Audience Network will become far less pervasive. However, the move could equally hurt app developers leveraging the Audience Network to earn an income. For the time being, it would seem that Apple and Facebook will mutually define a large extent of how pervasive and targeted in-app ads will be.