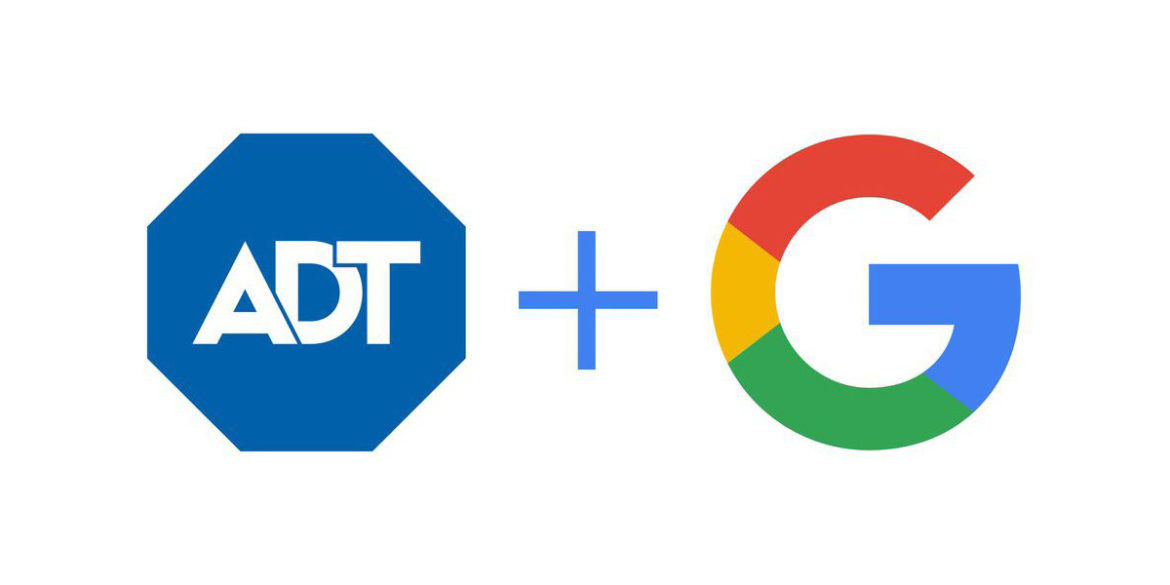 Ever since the release of the Google Assistant and the first Google Home speaker, the Mountain View company has continued to push into the realm of the smart home. After consolidating its Nest lineup under its umbrella – in a move that saw several of the firm’s products renamed to have the Nest moniker – the firm has now set its sights on a slightly different target.

Today, Google has successfully invested $450 million USD for a 6.6% stake in ADT in a move that will see ADT technicians both selling and installing Google Nest-badged smart home devices, cameras, and smart displays in the United States. The move is likely not one that will extend to our shores – locally, the ADT brand was purchased by Fidelity Services Group in 2017 and is now Fidelity ADT. However, that hasn’t stopped the local chapter of the marque from investing in connected home solutions.

Despite the disparity, the move may also mean that South Africans who have purchased (or plan to purchase) Google Home or newer Nest products could stand to benefit from the arrangement. Google has advised that its devices will be the ‘cornerstone’ of ADT’s smart home offering and that new technology will allow the technology giant refine alarm systems that offer fewer false alerts, enhanced event detection, and smarter notifications.

In the US, ADT customers will also gain access to Google’s premium NestAware service and, interestingly, ADT has confirmed that it will continue to sell its own smart products in the US under the Blue badge.

Speaking to the press, Rishi Chandra, GM and Vice President of Nest quipped that “We’re excited to partner with ADT to further our mission of building helpful devices for the home… ADT is a leader in smart home security, and I look forward to working with the team to create innovative smart home security solutions that help everyone feel safe and protected.”

The announcement marks the first occasion in which Google has stepped forward into the home security industry – though it isn’t the first company to do so. In 2017, ADT similarly launched a SmartThings-powered home security system.