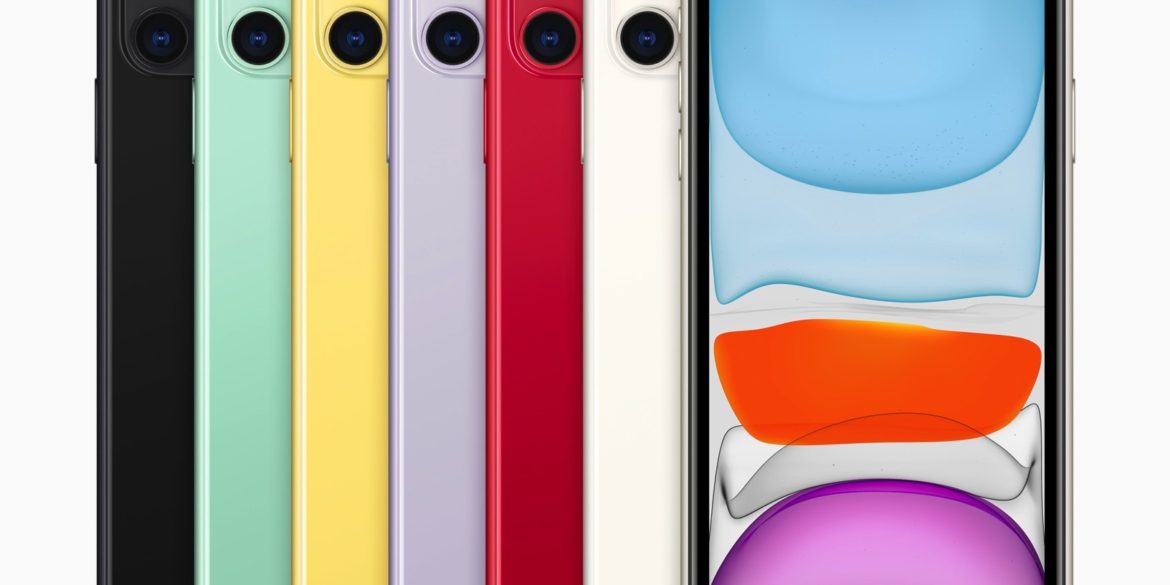 Apple has been contemplating moving its major manufacturing plants out of China for some time. They started making its lower-priced iPhones in India back in 2017, and now Apple will start manufacturing its flagship devices in India as well.

It will be built in a new facility near Chennai, India, according to reports. There has been many concerns surrounding working conditions in China, with controversies springing up due to China’s lax worker protection laws. The deteriorating relationship between the United States and Chine has also been a major driver of this decision.

The move will also be economically beneficial for Apple. India is the second largest smartphone market in the world – while it still trails China it is growing at an immense rate. The United States is the third largest market after that.

The scaling up of production in India reduces its dependency on China, where the majority of iPhones are still manufactured. In India, the company only has about a 1 percent market share at the moment, so the potential upside is huge. While the iPhone’s price puts it out of reach for most Indians, the growing middle-class could change that in years to come.

A major reason of the high prices in India is due an import tax of 20 percent, which Apple won’t need to pay if they manufacture locally. The move will help Apple reduce pricing significantly, opening up a new customer base.

Foxconn, Apple’s major manufacturing partner, plans to invest $1 billion in its operations in the country. The city of New Delhi has also announced that it will try to lure more smartphone manufacturing to the region with a planned investment of $6.6 billion.

Apple will also launch its online store in India within a few months and open its first brick-and-mortar store in the country sometime in 2021.

By Theunis Jansen van Rensburg
In BitcoinBusinessCryptocurrencyTechnology
6 days ago