You can no longer review games on launch day on Metacritic 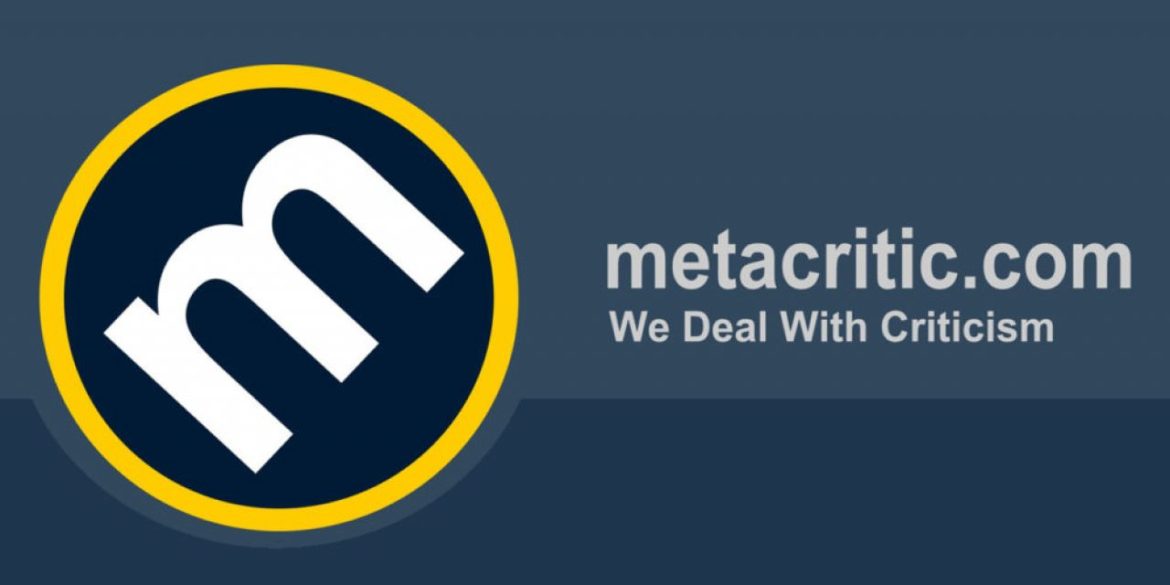 The Last of Us: Part II was the straw that broke the camel’s back for Metacritic. It was the latest blockbuster game that succumbed to what is referred to as review bombing – in which large groups of people leave negative user reviews online for a game, in an attempt to harm the sales or punish a specific publisher. Metacritic has decided to outlaw reviews of games on the first day after launch to fight this.

From now on, you will only be able to leave a review of a game on Metacritic as a user after 36 hours after the launch of a new title. It is meant to encourage people to play the game properly before leaving a user review. If you try to leave a review for a recently reviewed game now the page will say “Please spend some time playing the game,” with a specific date and time when a user can publish a review for that game on the site.

It is believed one of the main reasons The Last of Us: Part II was targeted on Metacritic by review-bombers is because of the story. For many it was the main draw of the first game and some believe the second game just doesn’t measure up. Many others thought the story was a bit too dark to make the overall game enjoyable.

“We recently implemented the 36 hour waiting period for all user reviews in our games section to ensure our gamers have time to play these games before writing their reviews,” a Metacritic spokesperson said. “This new waiting period for user reviews has been rolled out across Metacritic’s Games section and was based on data-driven research and with the input of critics and industry experts.”

Game reviews could have a similar effect as movie reviews do – as we’ve discussed before here – which has a markedly positive or negative effect on the performance of that game.

Do you look at game reviews before making a purchase? Let us know in the comments below.