People are spending the most on gaming since 2010 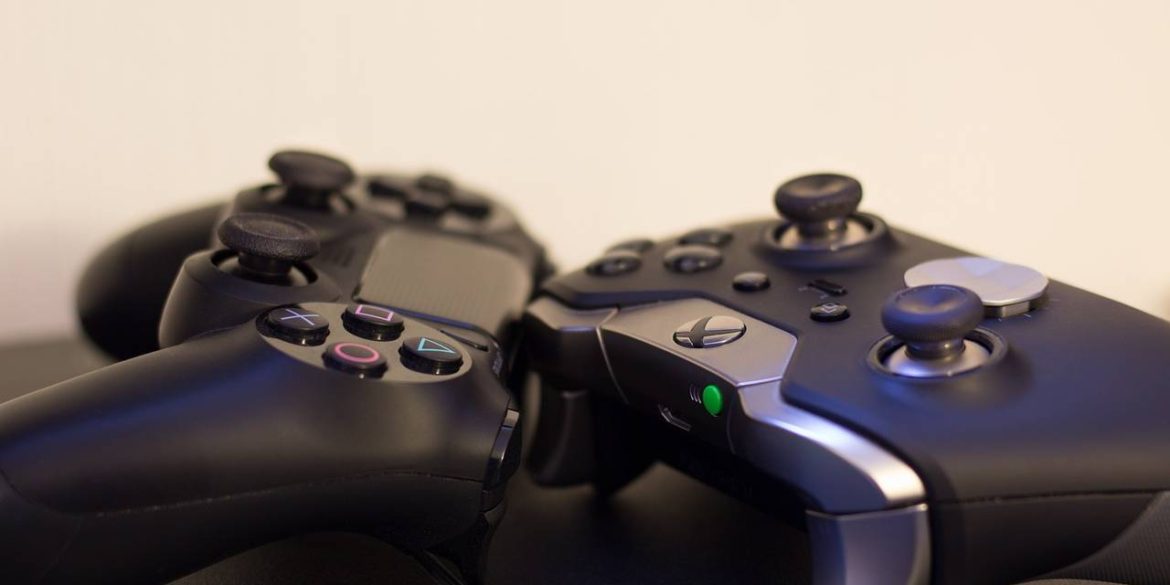 According to a new report by NDP Group, 2020 is shaping up to be the best year form gaming in a decade. This is as a result of very strong titles launching this year, including Call of Duty: Warzone, Animal Crossing: New Horizons and Last of Us: Part II – the latter being Sony’s bestselling first-party game in its history. These sales figures are sure to be bolstered even further this year with the launch of the Xbox Series X and the PlayStation 5.

Spending on gaming in the US totalled $1.2 billion in June, the highest since 2009. As a whole, this year has seen a total spending of $6.6 billion, the highest year-to-date figure since 2010. It is a 26 percent and 19 percent increase year-on-year, respectively. These trends are largely the same when looking at worldwide sales.

Many suspect that the coronavirus having kept people indoors more than they were in previous years was a major contributing factor to the high sales. Although, the pandemic has put many countries and millions of people under financial strain, so it may not be the entire story.

As would be expected in a year when new generation consoles are launching, hardware sales have been mostly down this year. It further highlights the strength of the sales of games in this period. There are still some major games launching this year, so if these sales remain robust throughout the year it could possible the best year for the industry in memory.

The latter part of the year will undoubtedly be high in sales, as is always the case the first holiday season after a new generation of consoles launches.

Are you more excited about the gaming industry this year? Which games really set itself apart in 2020 so far? Let us know in the comments below.