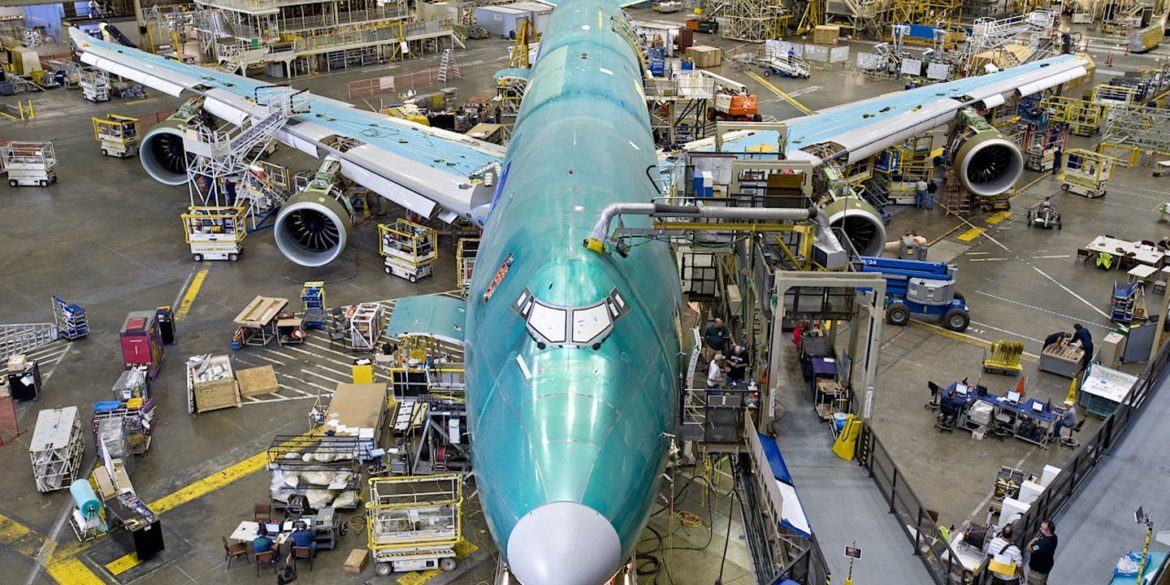 The Queen of the Skies has had a great run, making its first flight more than half a century ago. But sadly, production of the iconic Boeing 747 will come to an end in a couple of years.

The 747-8, the longest and largest version of the plane Boeing has ever made, hasn’t sold a passenger spec plane in some time with all of the recent jumbo jets being the cargo variants.

In this week’s Tech Tuesday segment on Smile 90.4FM we chat about the iconic plane and why we may never again see such large passenger planes take to the skies. Listen down below.