For $74,500 USD, you can now buy your own Spot from Boston Dynamics 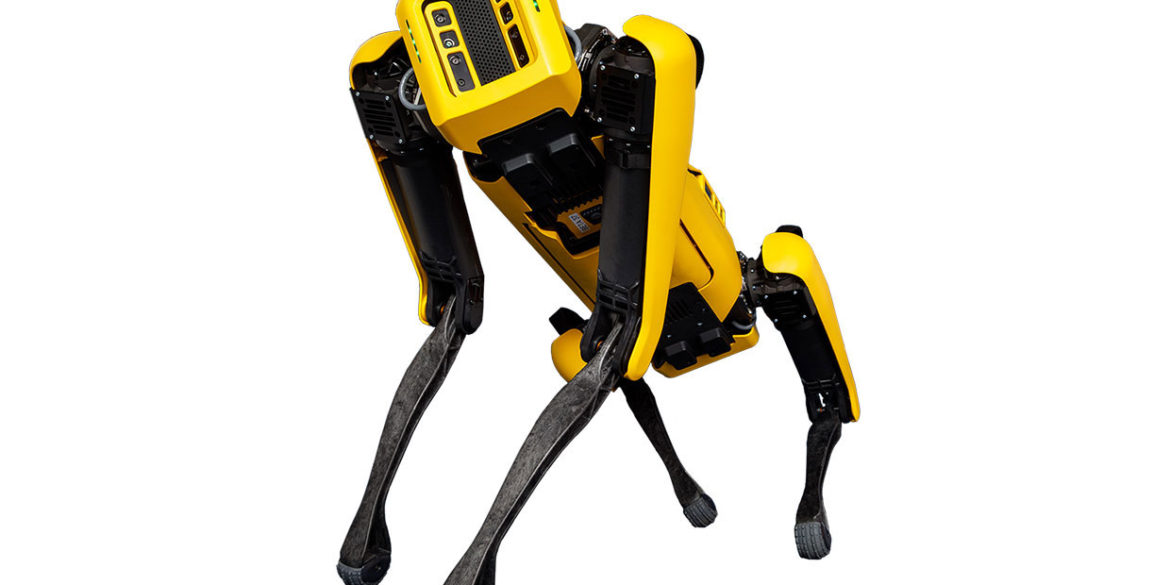 $74,500 USD is a princely sum. For example, you could use that money – if you lived in the United States or applicable territory – to buy your own Tesla Model S. However, life is short – and why purchase an electric car if you could rather step into the future with your own robot?

That’s likely been on the minds of Boston Dynamics engineers this week. As of today, consumers around the world can officially order their own Spot (the robot ‘dog’ made famous from multiple YouTube videos).

Previously, Boston Dynamics has leased models of its internet-breaking robot dog to various research institutions and industrial companies, and in some instances has offered up models for various uses – in one case, the company used the robot to triage COVID-19 patients earlier this year.

Given that Boston Dynamics isn’t able to open up a literal showroom floor thanks to COVID-19 restrictions, the company has instead launched a teleoperation suite for interested buyers to show exactly what Spot can do.

Speaking to The Verge, Boston Dynamics’ vice president of business development, Michael Perry, quipped that “Some of the customers we’re speaking to are in the ‘shut up and take my money’ mode… but others say, ‘I’m interested in Spot, but I want to come to your lab and drive a robot or for you to come visit me.’”

Apple will let you pre-order apps six months before launch

By Theunis Jansen van Rensburg
In AppleAppsBusinessiOSTechnology
4 days ago

Speaking further on launching Spot to the general public, Perry added that Boston Dynamics would seek to sell its robots under a fair use policy which would include restrictions on arming Spot with weapons. Ultimately, however, the firm will have little immediate control over what Spot users decide to use their new acquisition for.