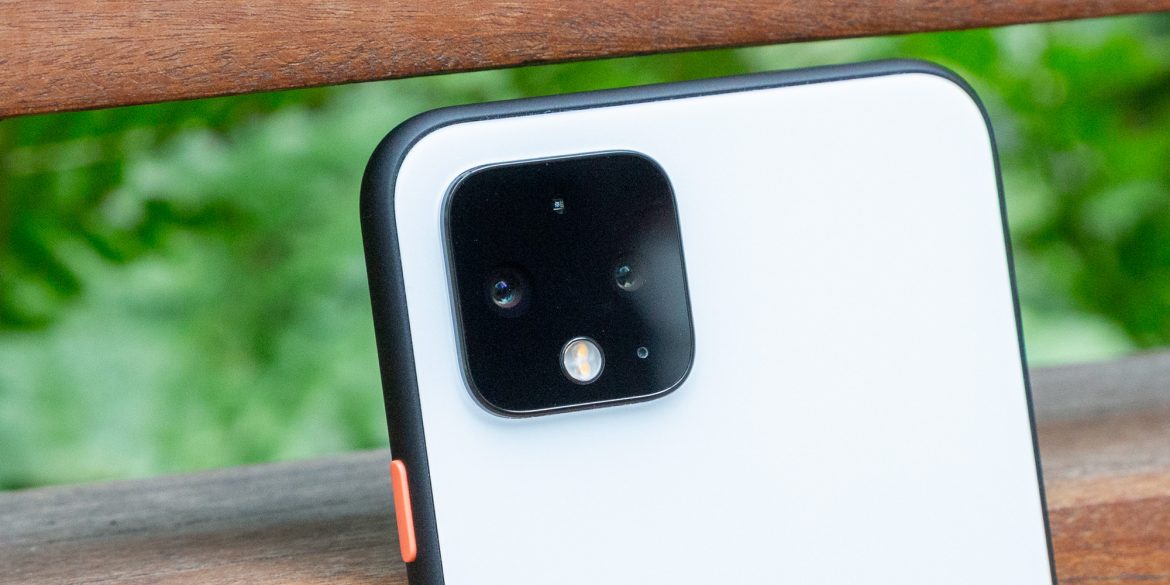 Google’s strategy with their own hardware has been confusing since they launched the first Nexus devices more than a decade ago. When they created their Google Pixel line, things seemed to be falling into place. With the launch of the Pixel 3a, we had a proper budget device to go alongside the flagship Pixel 3.

We then got the follow-up Google Pixel 4 flagship device, with the Pixel 4a expected in the next couple of months. In a relatively safe assumption, we thought the Pixel 5 coming in the second half of the year will be a flagship update of the Pixel 4. New leaks seem to indicate that this is not the case, and that the Pixel 5 will be a less premium device, focusing on a great camera experience at a more affordable price.

This comes from a detailed analysis of a pre-release version of the updated Google Camera app. Inside the Google Camera app, the Pixel 4a is referred to as “photo_pixel_2020_midrange_config,” which pretty clearly describes it as Google’s mid-range phone for 2020. Looking elsewhere in the app, we can also find a separate “photo_pixel_2020_config.” The analysis confirmed prior versions of Pixel devices in the config files, meaning it is most likely true that the Pixel 5 will be in the higher mid-range end of smartphones.

By Bryan Smith
In GadgetsTechnology
2 days ago

Android fans – especially those that love and prefer stock Android – will certainly be disappointed by this change if it is true. The Google device has always been a showcase of what Google believes their operating system should look like and be able to do without OEM skins that change their vision fundamentally. Hopefully they don’t take the opportunity of seeing Android in full force away from us in 2020.