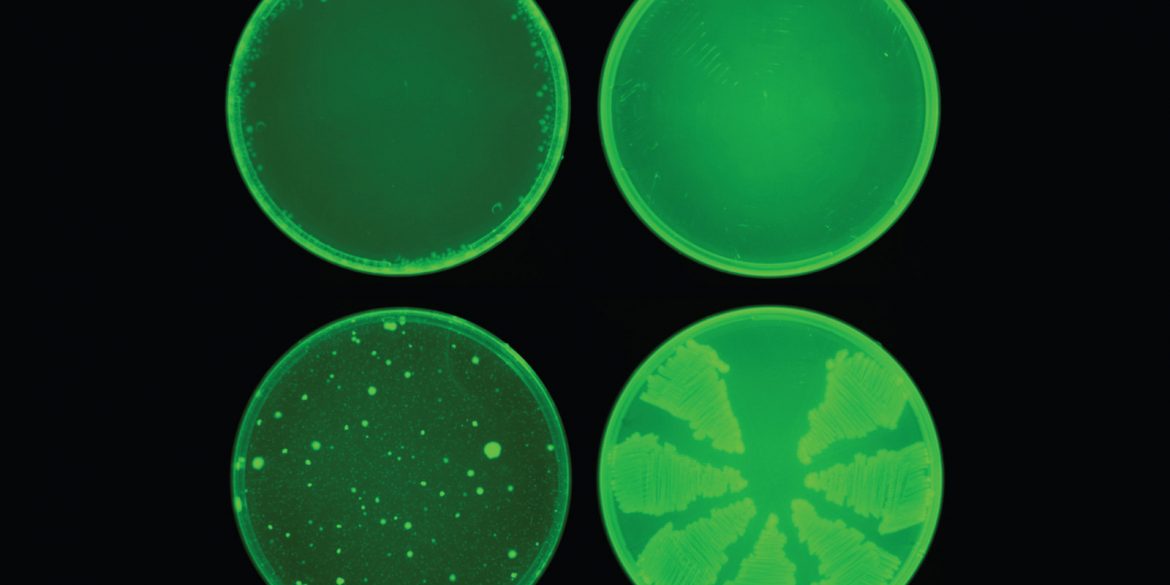 For researchers and medical practitioners alike AI has been a focus area for several years and it is definitely starting to deliver dividends. Researchers at MIT have announced that their AI has discovered an antibiotic that can kill many forms of resistant bacteria.

Not only can it kill these bacteria that have become resistant to most types of antibiotics, but it does so in a brand new way never used in medicine before.

This new antibiotic compound has been called halicin, named after 2001 A Space Odyssey’s HAL 9000. Where most antibiotics being developed these days are slight variations of ones that are known to work well, halicin has a different approach. It kills off bacteria by eliminating their ability to maintain the electrochemical gradient necessary to produce energy-storing molecules. In a test case, E. coli couldn’t develop any resistance to halicin in 30 days, where more conventional antibiotics worked less effectively after just 3 days. 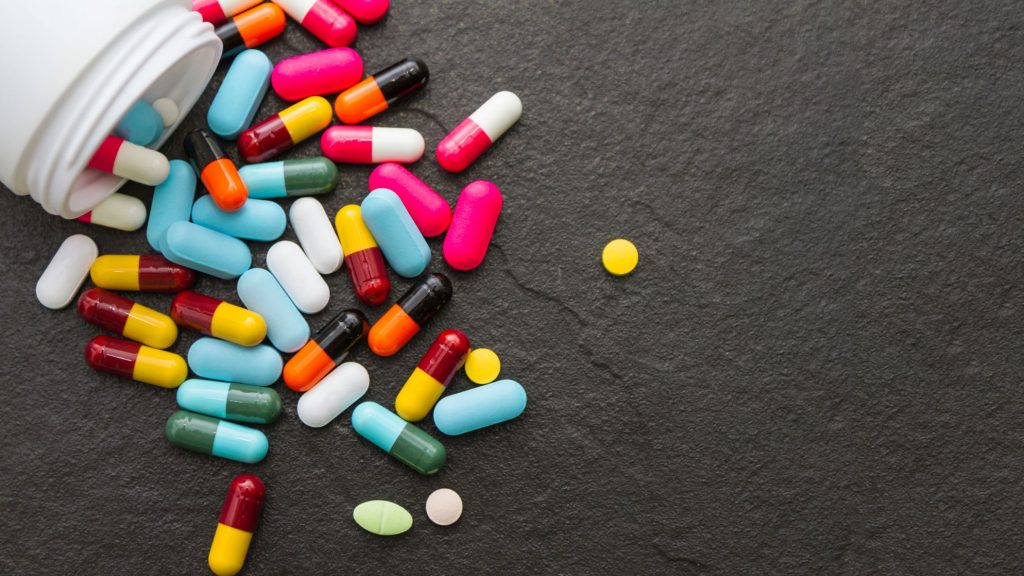 Researchers went about training their AI by looking at modular structures, rather than just analysing different antibiotic compounds. It tracked down molecular compounds with the desirable trait of killing bacteria. It used neural networks that learned representations of molecules automatically, which was then mapped in a specific way that will help predict their behaviours.

The AI was then trained on 2,500 molecules, split between 1,800 established drugs and 800 natural products widely available. When the AI then looked at the entire library of compounds that had been mapped, it found that halicin would be very good at fighting these bacteria. 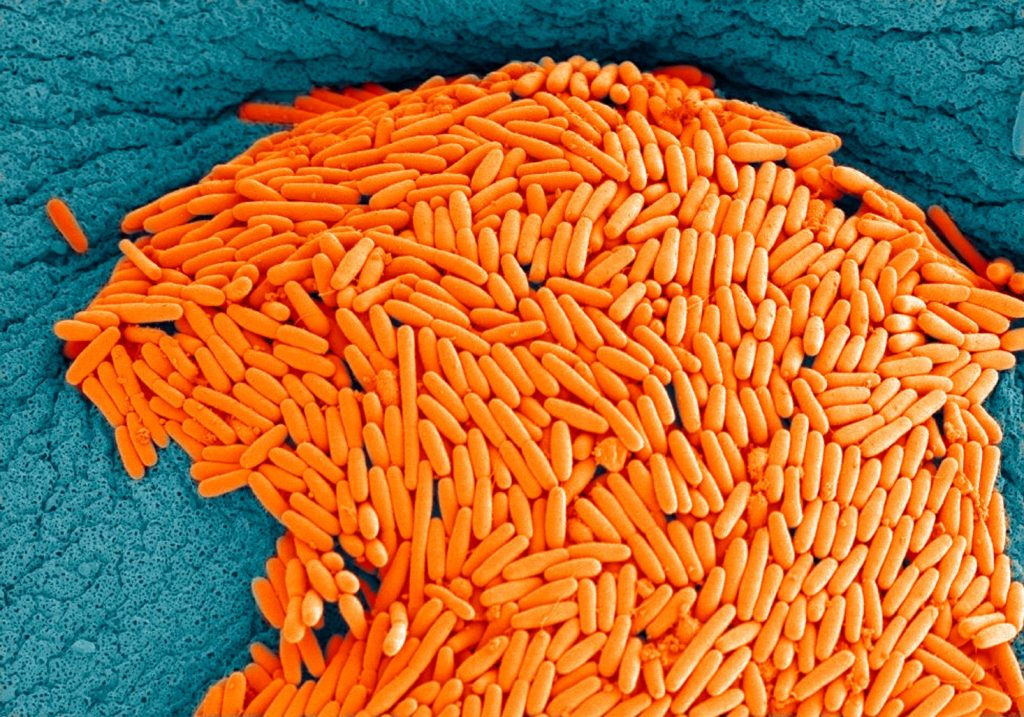 As always, we can’t expect products using this methodology on the market anytime soon. However, having proof of AI making massive strides in medical technology bodes well for the future. Especially with bacteria becoming ever more resistant to modern antibiotics and the ‘superbug’ looming large, AI developed medicines could make the leaps that traditional pharmaceutical methods can’t.

MIT successfully used halicin to kill A. baumanii in mice, which is a common infection that affected US soldiers in Afganistan and Iraq, but no human trials have commenced. As we said before, this could just be the beginning, though. These researchers have already used the AI to screen over 100 million molecules in another database, finding 23 candidates that could also be used to fight resistant bacteria.

Another potential use of this technology is to modify existing drugs to increase their effectiveness or even reduce unintended side-effects.