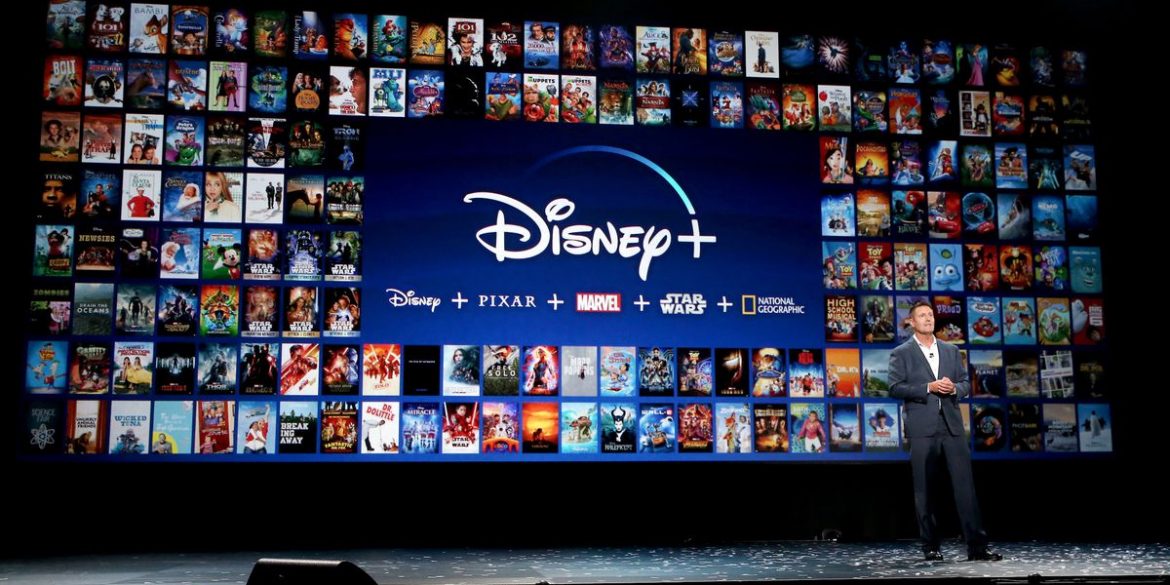 In the intensifying streaming wars, content will be king and everyone knows it. Many streaming services are and will be vying for beloved content as licensing becomes more important than ever before. Disney+ has had to forego some top movie titles due to licensing disagreements.

In a previous statement, a spokesperson at Disney said that they would not rotate licences to content like many other services are doing, rather opting to own the licences outright for extended periods of time. This doesn’t seem to be the case though, as Disney+ have now lost titles like Home Alone 1 and 2 just months after the service was launched.

Even titles owned by Disney themselves have had to be removed to prior licensing agreements, like Pirates of the Caribbean: On Stranger Tides. They were unable to get out of these agreements and keeping them on the service would have led to legal issues.

According to Disney+, once a movie or series is no longer available on the service, it will also no longer be available as a previously downloaded title. That being said, Disney promises that these agreements are temporary and none extend for more than 12 months, meaning they will then keep the content on their platform exclusively after that.

By Theunis Jansen van Rensburg
In GadgetsPopularSamsung
22 hours ago

The Mandalorian, their first original show based on one of the properties, has been a roaring success. It is expected that Disney+, like all other major streaming services, will plunge millions of dollars into creating original content in the years to come to distinguish themselves from the likes of Netflix, Hulu and HBO Max.

We still don’t have any timelines as to when the service will launch outside of North America, Australasia and some key markets in Europe. As Disney+ scales, it will be interesting to see if they are able to lure away subscribers from competitors around the world.