Motorola One Pro leaks, to be launched at IFA 2019 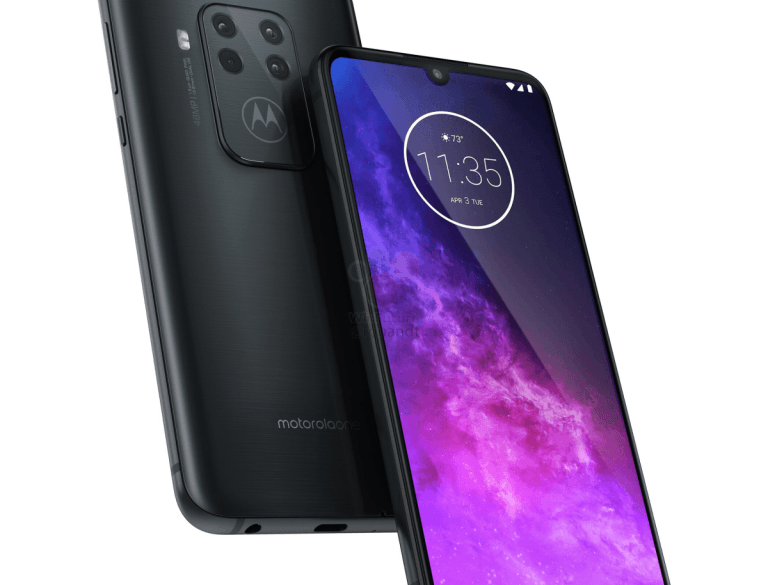 It has been a while since Motorola has made a huge splash. Sure, their Moto X, Z and Play devices are good but they haven’t been able to crack the market. For the first time in years we see a slight departure from Motorola’s ‘modular’ design language (where the Moto Mods have been backwards compatible for a long time) with the leaks of the Motorola One Pro.

We are expecting this device to be announced at IFA 2019, with a standout feature of four cameras, two of which will have optical image stabilisation (OIS). In previous reports this device was referred to as the One Zoom.

Read:  Xiaomi to launch a smartphone with a 108-megapixel camera

The Motorola One Pro seems to be aimed at the mid-tier market trying to take advantage of some flagship features, like that quad-camera array. It will have a Full HD+ display, coming in at 6.2-inches, housing a small teardrop notch like many other Android devices from the past 12 months.

According to reports, the leaked print for the camera array says 48 megapixel (for either a single lens or a combination of lenses, meaning that we could see some pixel binning happening giving as a cleaner 12-16 megapixel shot. Other than this, we have interesting focal lengths on the other lenses and we’re not quite sure what to expect of those.

Other than the device itself, the most interesting aspect of the Motorola One Pro is whether or not this will be their new flagship range to replace the X’s and Z’s of this world. It might be that Motorola is finally giving up on the modular snap-on features and heading back towards the more conventional smartphone route.

Whether or not that is the case, we are still excited to see what the Motorola One Pro has to offer and will report back from the IFA 2019 announcement.