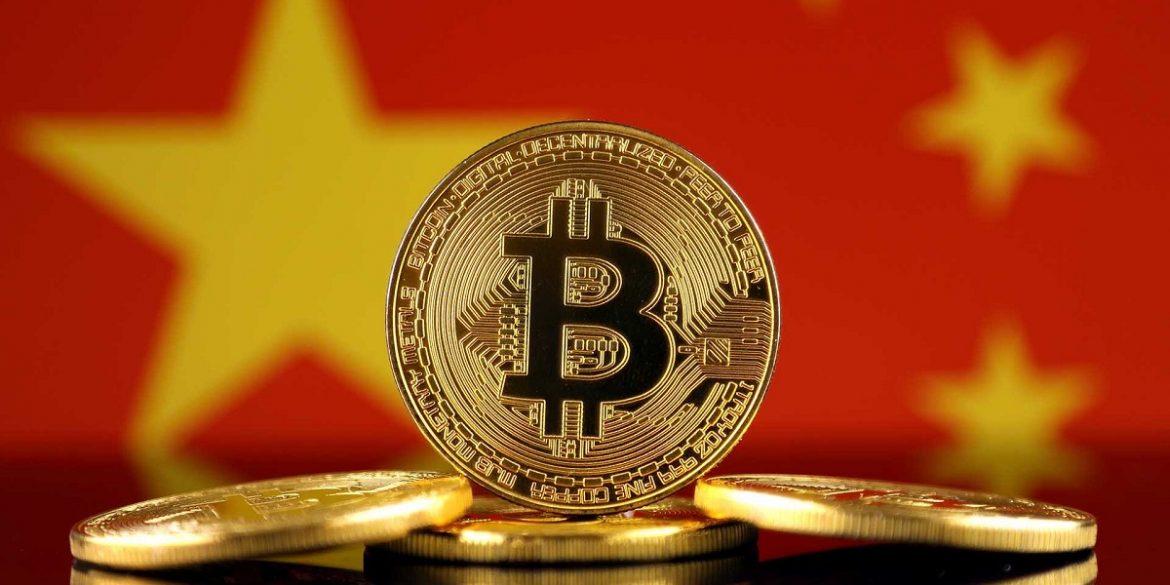 We’ve seen China scoff at cryptocurrencies and try to regulate them out of existence within their borders. While we know that isn’t really possible (simply due to the nature of decentralised cryptocurrencies), no independent businesses have been able to trade in the crypto industry. That being said, the Chinese government isn’t unwilling to experiment with the concept, with China’s official digital currency said to be launching soon.

The People’s Bank of China has revealed that its digital currency “can now said to be ready” after five years of work. According to Deputy Chief Mu Changchun this won’t merely be a state sanctioned attempt at a cryptocurrency, though. It’ll be somewhat more complex than that.

According to sources, it’ll rely on a two-tier split, with the People’s Bank on top and commercial banks below. The sheer size of China’s population and economy made this a logical choice. Changchun also said that it won’t rely entirely on the blockchain that forms the backbone of cryptocurrencies, because of a lack of throughput needed for the implementation to be truly scalable to accommodate their needs.

By Theunis Jansen van Rensburg
In AppleGadgetsTechnology
7 days ago

China’s official digital currency has to be rolled out with prudence, as the nation has argued that disorder breeds with mass adoption of cryptocurrencies, mostly due to its volatile nature. This has led to big speculators in the Chinese market selling off regular currency to play in the crypto market. The main reason for creating China’s official digital currency then would be to ensure stability and add another layer of control for the government.